Agreement between Xavi and Barça! 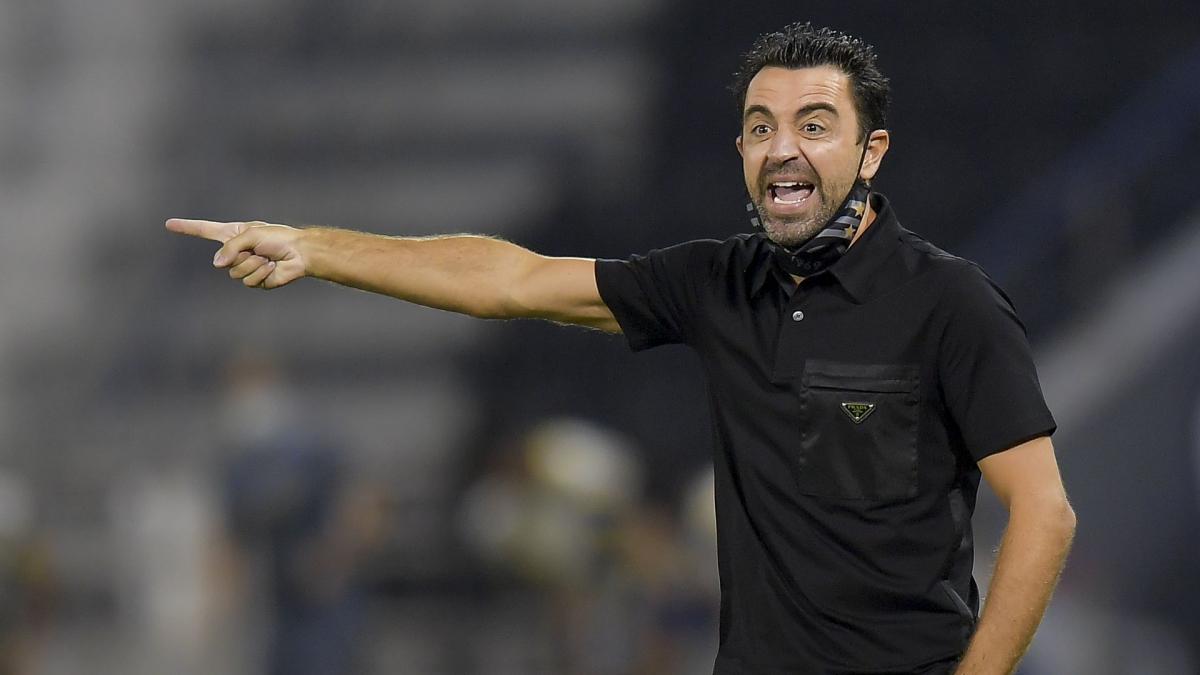 Xavi will become in the coming hours the new coach of FC Barcelona. The former midfielder has struck a deal with the Blaugranas.

Ronald Koeman has not been Barça’s coach for a few hours. The information was communicated overnight, shortly after the new Catalan defeat on the lawn of Rayo Vallecano (1-0). Very quickly, a name emerged as the big favorite to take over, Xavi, currently posted to Qatar at the Al Sadd club. According to Sport, the former midfielder has even already reached an agreement to return to the club and take charge of the first team.

The media does not specify the duration of the 41-year-old coach’s contract but gives some additional information. Indeed, beyond the agreement concluded with Xavi, Barça will have to compensate the Qatari club to the tune of one million euros. This is the amount of the release clause. Satisfied with the results obtained, the winner of the last championship had his technician extended last May for two more seasons, until 2023.

Despite the financial difficulties currently going through by the Culés, money would not be a problem, at least not at this amount. Everything should go very quickly even because for Sport, the formalization of Xavi’s return will be announced in the next few hours, possibly even today. Proof that everything will be shaken up even before the next match, the technical staff who will accompany the new coach is already known.

Xavi will disembark with three other members in his luggage. His brother, Oscar Hernandez, and Sergio Alegre, who were already his assistants in Qatar will be in the game, as well as Ivan Torres, the team’s physical trainer.