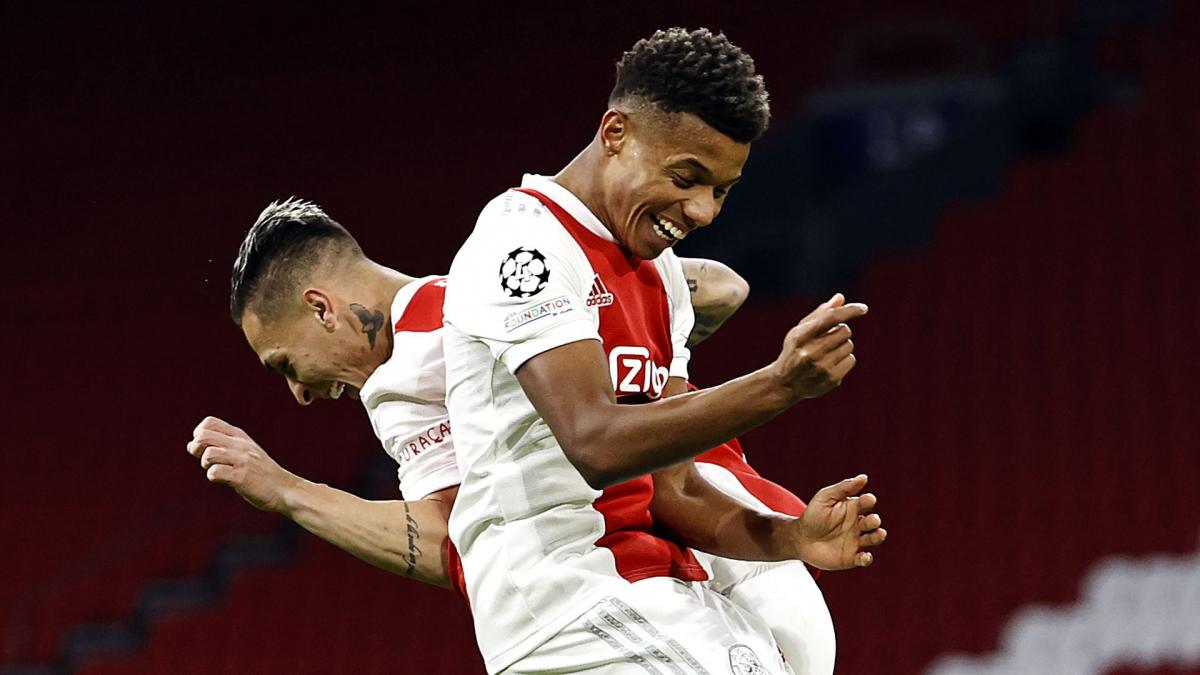 It was in the pipes for a few days, it is now official, David Neres will join Ukraine and Shakhtar Donetsk. Ajax will receive € 12 million in compensation, an amount that can go up to € 16 million depending on various bonuses, Ajax Amsterdam tells us in a press release published on their official website.

The Brazilian winger arrived in the winter of 2017 in Holland and had a contract that would run until the summer of 2023, but he no longer appeared as an indisputable holder, barred by competition from Antony, Tadic and Berghuis. He will still have played 180 games, scoring 47 goals and winning two doubles, in 2019 and 2021. He was also part of the very good team which had consecutively eliminated Real Madrid and Juventus Turin before losing in the semi-final against Tottenham.

Made in Cotia, became the #SkillerOfAMS.Obrigado, David! 🇧🇷 ♥ ️

Rififi between Cristiano Ronaldo and the Manchester United locker room!

Rififi between Cristiano Ronaldo and the Manchester United locker room!

Patrice Evra does not see Paul Pogba extend to MU

Barça: Alemany’s cold message on Dembélé and the transfer window