Andy Carroll back in the Premier League? 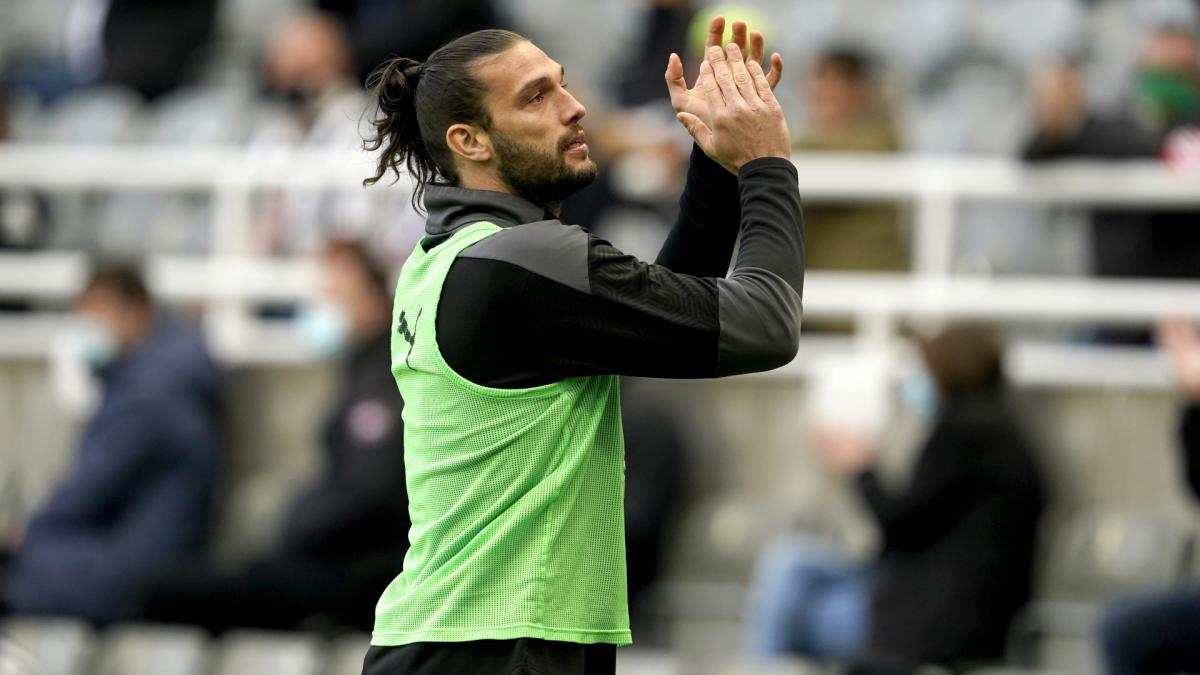 Sensation. Andy Carroll (33) could return to the Premier League by the end of the transfer window. the Daily Mail explains that Burnley would think of him as an emergency solution to replace Chris Wood (30), gone to reinforce the new rich of Newcastle.

The English striker, who had disappeared from the radar since last season and the end of his contract with the Magpies, has relaunched in recent weeks at Reading in the Championship, where, with his salary of € 1,500 per week, he remains on 1 goal in 7 appearances. His contract with the Royals expires at the end of the month.

Venice ready to give it a go Nani