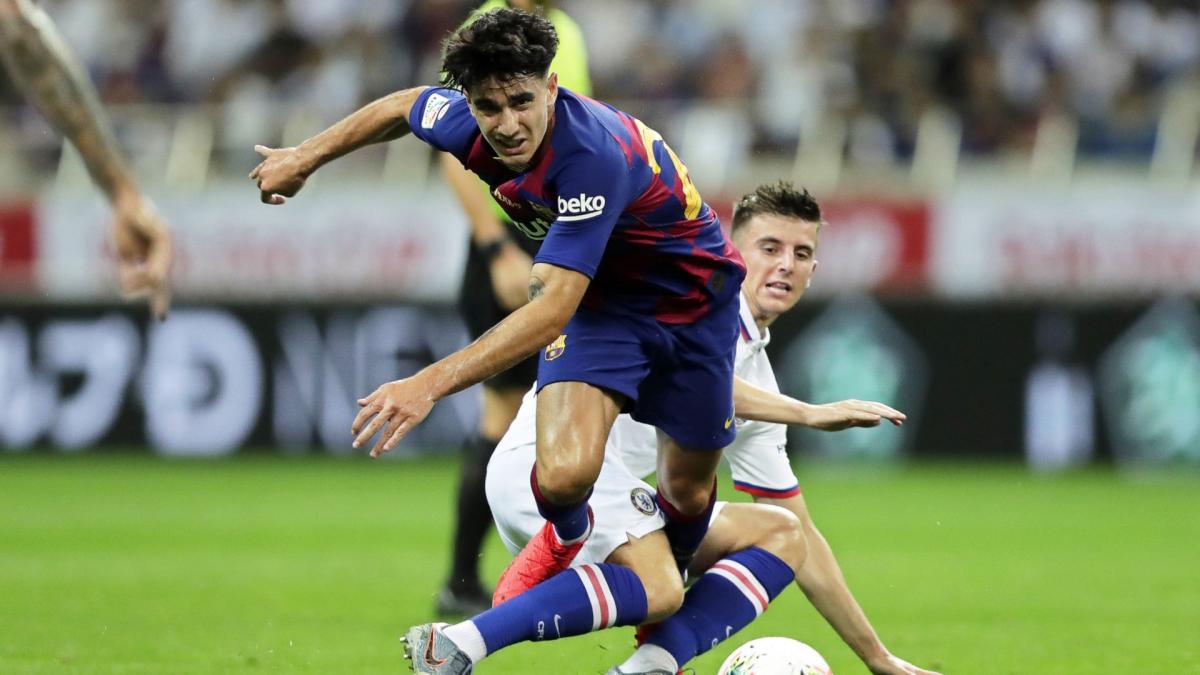 Alex Collado is currently on loan to Granada from FC Barcelona. the young winger trained at La Masia was the captain of Barça B when he was still playing for Blaugrana. In an interview with the Spanish daily, Marca, he looked back on his time in Catalonia with Ronald Koeman, the club’s former coach, who was criticized by several players for his management style. In this exchange, Collado is questioned about the reasons for his starving playing time in the first team under the orders of the Dutch technician when he was a key piece in reserve.

“It depends on each coach. I was showing my level to the team. It was his decision if he didn’t like it or I don’t know what was wrong with me. But, in the end, with Koeman, I lost my desire to coach.” he confides. The ex-Holland coach managed the feat of killing the spark in a young footballer: “Yes, because I was going through a situation like that and he didn’t talk to me or anything. I don’t want to go into details. There were complicated situations, but Barça is the club of my life,” concludes the native of Sabadell.