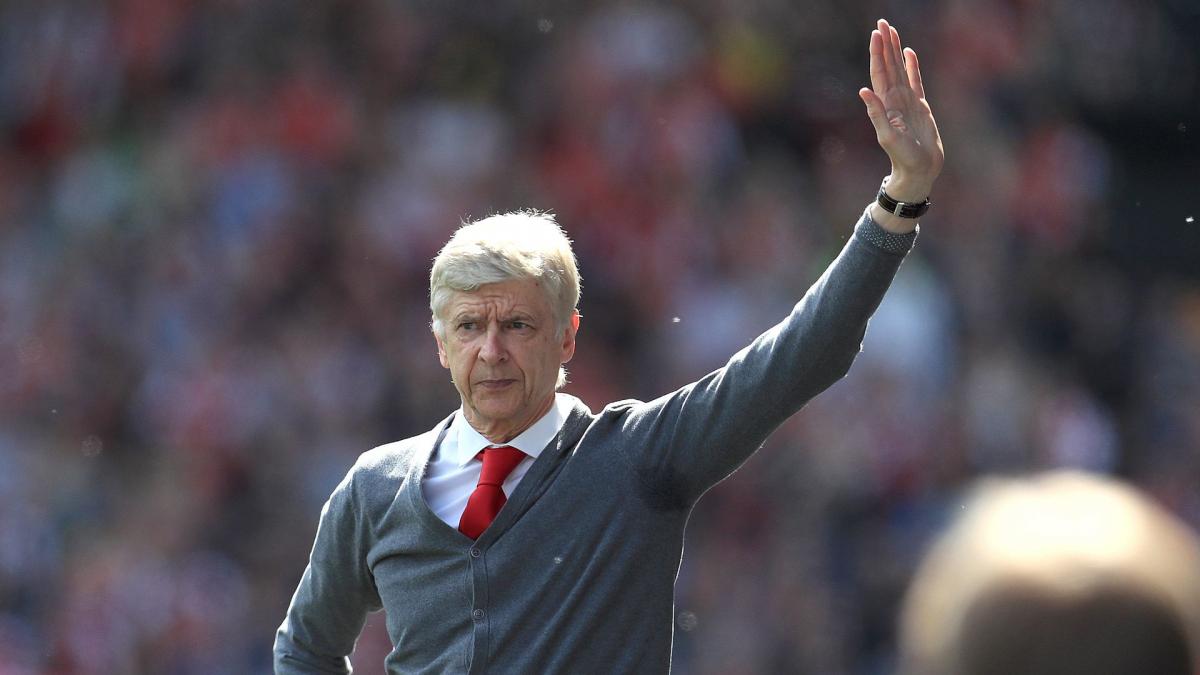 Left in 2018 after 22 years on the Arsenal bench, Arsène Wenger remains one of the key figures in the history of the Gunners. Mikel Arteta would also like the Alsatian to be more involved in the club. ” I think he would have a lot of fun seeing the environment he can create around him when he is here, because of the respect and admiration everyone at the club has for what he has does and for what he stands for as a person in this club », He declared, reports The Athletic.

The two met recently and the current Arsenal coach would like Wenger to ” be much closer to me personally because I think it would be of great help. Things take time and I think it’s up to him to dictate those timelines. What I can say is that from my side and on behalf of everyone, we would love to have him much closer to us.. “