AS Roma: José Mourinho happy with his players despite the defeat in Turin 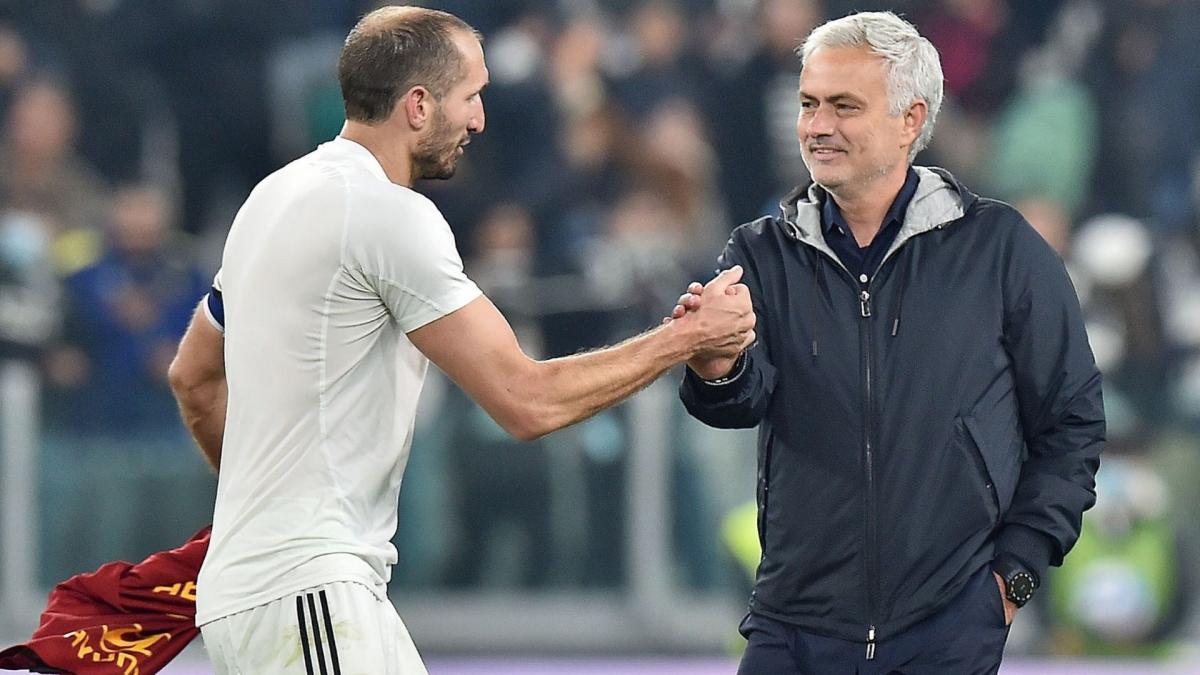 On the lawn of the Allianz Stadium, AS Rome conceded a frustrating defeat against Juventus Turin (0-1) as part of the 8th day of Serie A. Nevertheless, Portuguese coach José Mourinho wants to bring out the positive performance of its players: “If I have to look at the project and the growth of the team, I have to say that the team that deserved to win lost. I want to congratulate all of my players, the organization and the medical department who have done everything they can to recover injured players like Abraham. We deserve at least a draw, although I said at halftime it wouldn’t end in a draw anyway ”, he said in comments collected by The Gazzetta dello Sport.

In addition, the Special One did not want to comment on the episode of the penalty whistled by the referee despite the goal of Tammy Abraham just behind, without overwhelming his Frenchman Jordan Veretout for his failure at 11 meters: “Instead, I want to try and focus on everything the team has done. I also confirm that the fourth referee told me that there was no advantage on the penalty, so I don’t want to discuss it further. […] The hierarchy is clear: Veretout is the first penalty taker, Pellegrini is the second and Abraham is the third, although things can change at the moment. But I saw a great performance from Tammy and Jordan. “