ASSE-Angers: kick-off delayed due to incidents before the match 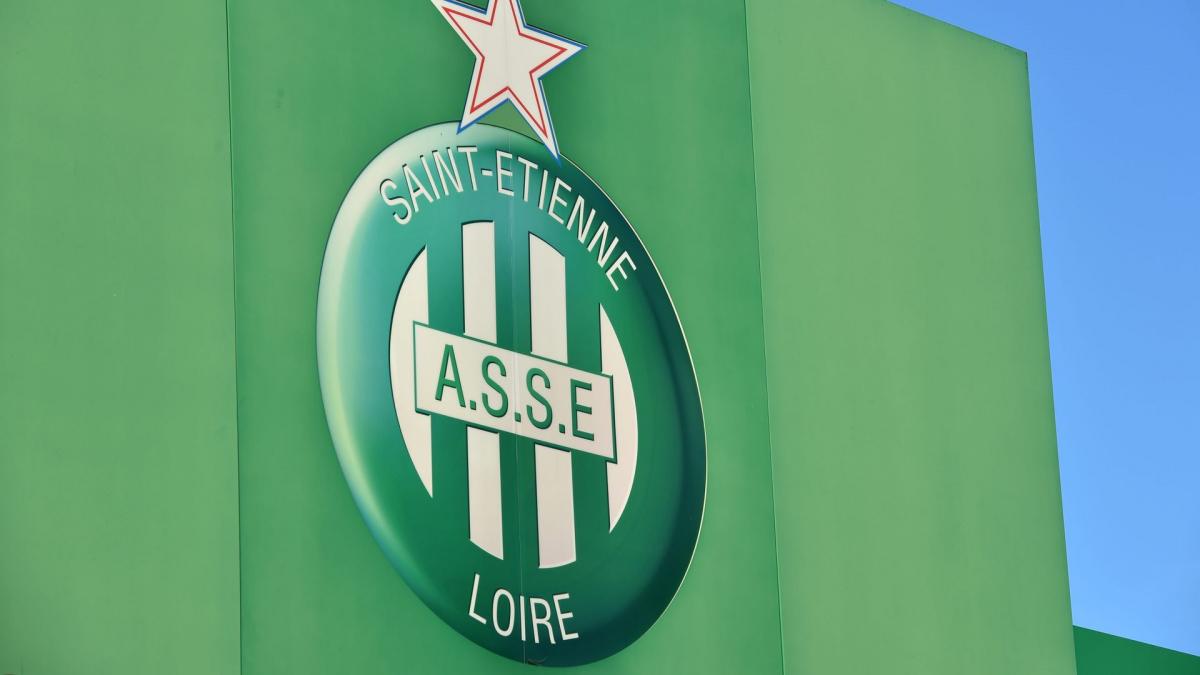 While Saint-Etienne welcomes Angers as part of the 11th day of Ligue 1, several smoke bombs were thrown on the lawn by the supporters of Saint-Etienne. The police entered the lawn, while the players were warming up again. The players have returned to the locker rooms and the kick-off is already delayed.

Incidents due to the poor start to the season of ASSE, still the red lantern of Ligue 1 without the slightest victory after ten games played. It is Claude Puel who could be the reason for this difficult situation, the Stéphanois leaders would think about parting with it and the supporters gave him “24h to resign”.

The classification of Ligue 1