Barça announce the creation of the Maradona Cup 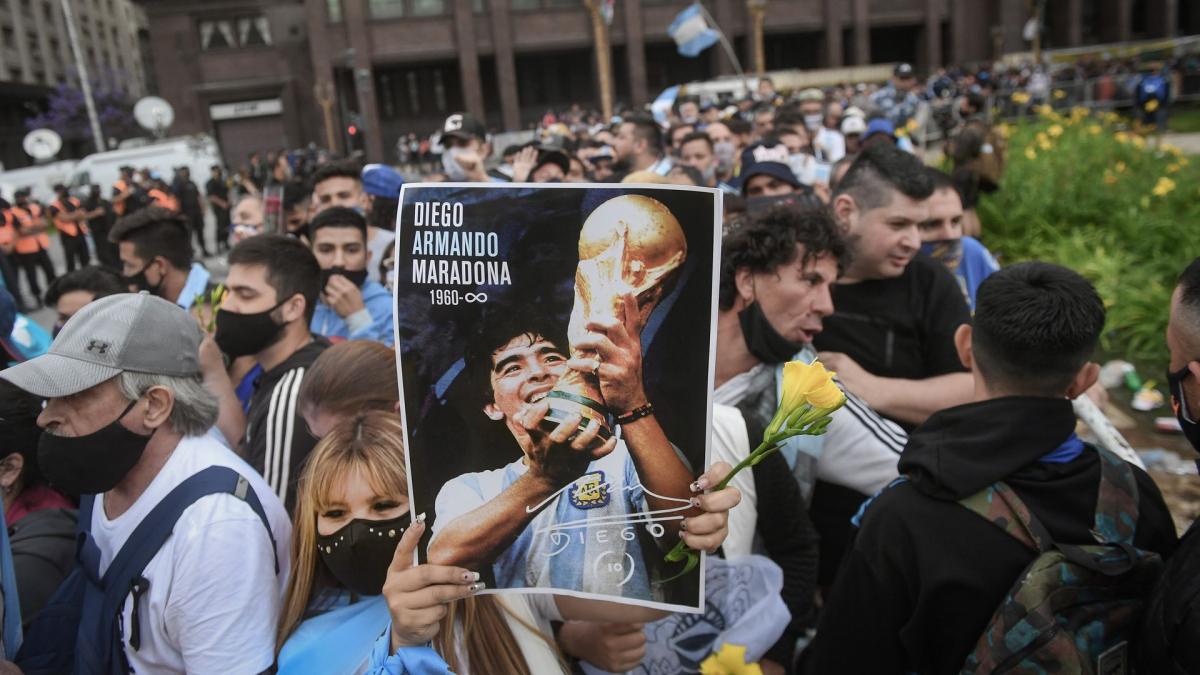 On November 25, 2020, the football world mourned the disappearance of one of its most illustrious representatives: Diego Armando Maradona. Almost a year later, two of the clubs where El Pibe de Oro played, FC Barcelona and Boca Juniors, announced the creation of the Maradona Cup.

“On December 14, FC Barcelona and Club Atlético Boca Juniors will meet in what is called the Maradona Cup, a friendly match to honor the memory of the great Diego Armando Maradona a little over a year after his death. The match will take place at Mrsool Park, in Riyadh (Saudi Arabia), which accommodates 25,000 spectators. Barça and Boca are, of course, two of the clubs that have benefited from the services of Maradona, considered one of the greatest players of all time, who died on November 25, 2020 “, indicates the Catalan club.