Barça: it heated up internally after Pedri’s relapse 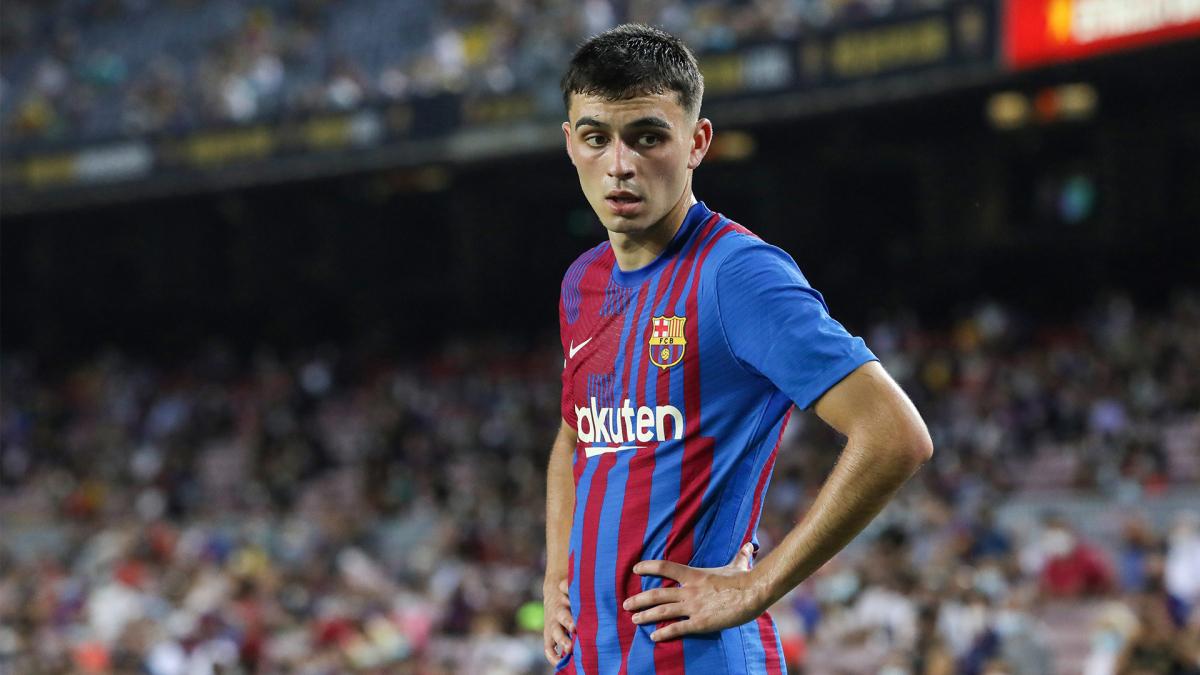 New favorite of FC Barcelona, ​​with Ansu Fati, Pedri is only 18 years old, but he is already considered an irremovable holder by Ronald Koeman. Except that the Batavian must do without the services of his midfielder for a month. Injured in the quadriceps of the left thigh against Bayern Munich on September 14, Pedri was again injured two weeks later against Benfica.

Since then, he has been pursued by bad luck, because he relapsed, thus causing a new period of unavailability estimated at three weeks minimum. And obviously, the management of the physical state of the player by the medical staff ended up greatly annoying the staff of Koeman. AS announced indeed that one of the deputies of the Batavian, Alfred Schreuder, was seriously heated yesterday with the head of the phytotherapists of the club, Juanjo Brau, reproaching him the new physical glitch of the number 16.

Ligue 1: PSG snatches a point in the last moments against RC Lens