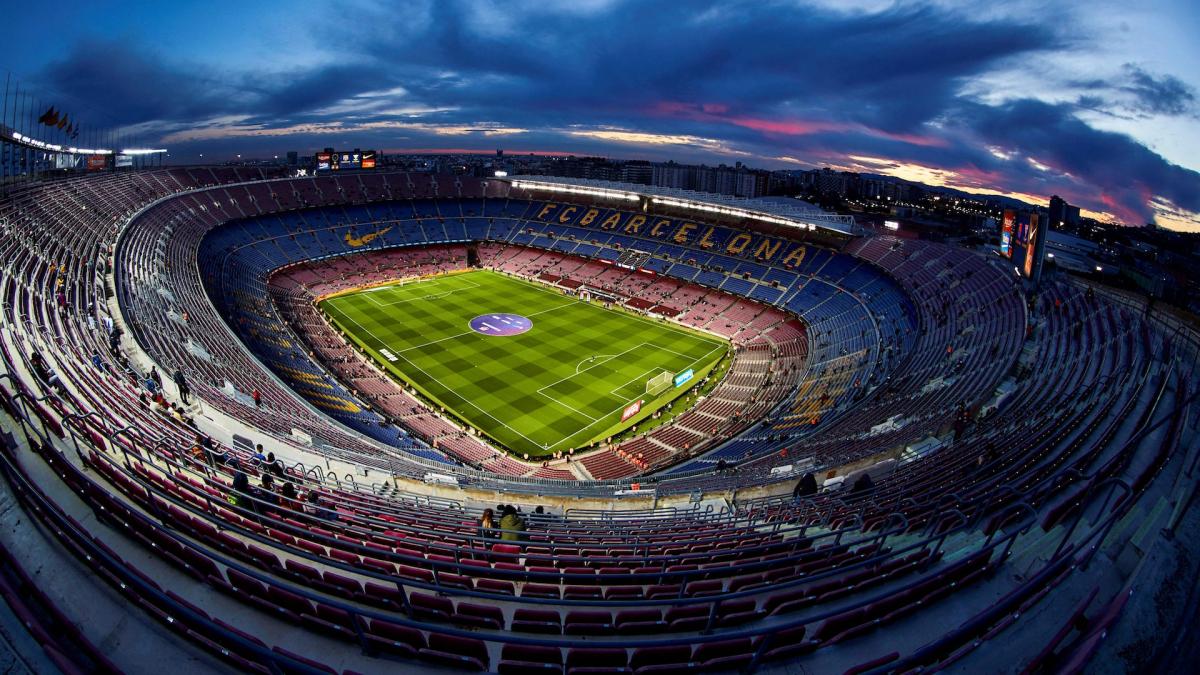 Ronald Koeman sacked, FC Barcelona went in search of his successor. And unless there is a change in the situation, the lucky winner will be the former emblematic midfielder of the Blaugrana club, Xavi. Pending his official return, Barça has just formalized, as planned, the appointment of Sergi Barjuan as interim coach.

“FC Barcelona announces that they have appointed Sergi Barjuan, until then coach of Barça B, interim coach of the first team of Club blaugrana. This will end when Barça have recruited a new coach, after sacking Ronald Koeman. FC Barcelona President Joan Laporta will introduce Sergi Barjuan to the players this afternoon at the Ciutat Esportiva. Sergi Barjuan will give a press conference on Friday at 1 p.m., in the presence of Joan Laporta, on the eve of the meeting between the Catalans and Alavés. “, indicates the press release.