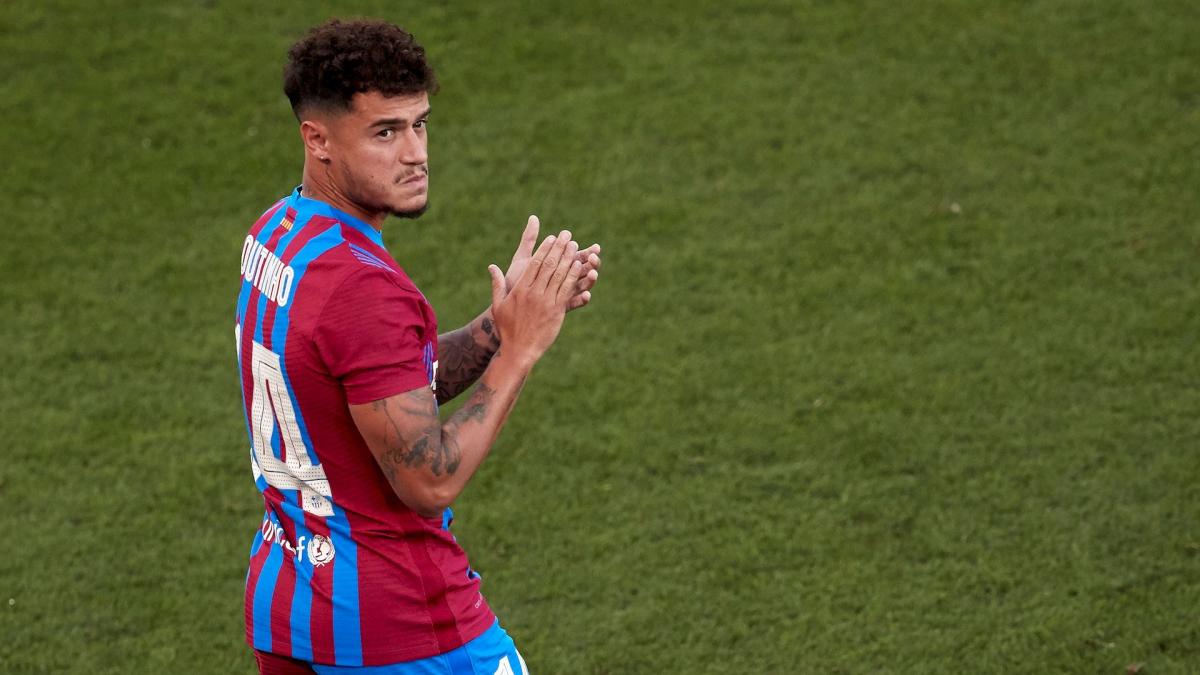 If Ronald Koeman gives him a few minutes of play, Philippe Coutinho will reach the bar of 100 official matches played under the colors of FC Barcelona, ​​next Wednesday, on the occasion of the trip to La Liga against Rayo Vallecano. Arrived in January 2018 from Liverpool against around 140 million euros, the Brazilian has played nine games this season. While several Spanish media explained that the Blaugrana club would have to pay a bonus of 20 million euros to Liverpool if the Brazilian reached 100 games, it may be that Joan Laporta and his management ultimately do not have a bonus to pay to the Reds.

This Monday, Mundo Deportivo denied the existence of this clause, according to several sources from the current executive board and the former board of directors of FC Barcelona. News that could blow Barça, still in financial difficulty. Since arriving in Catalonia, the 29-year-old midfielder has played 22 games in 2017-2018, 54 in the 2018-2019 season, 14 in 2020-2021 and nine since the start of the season.