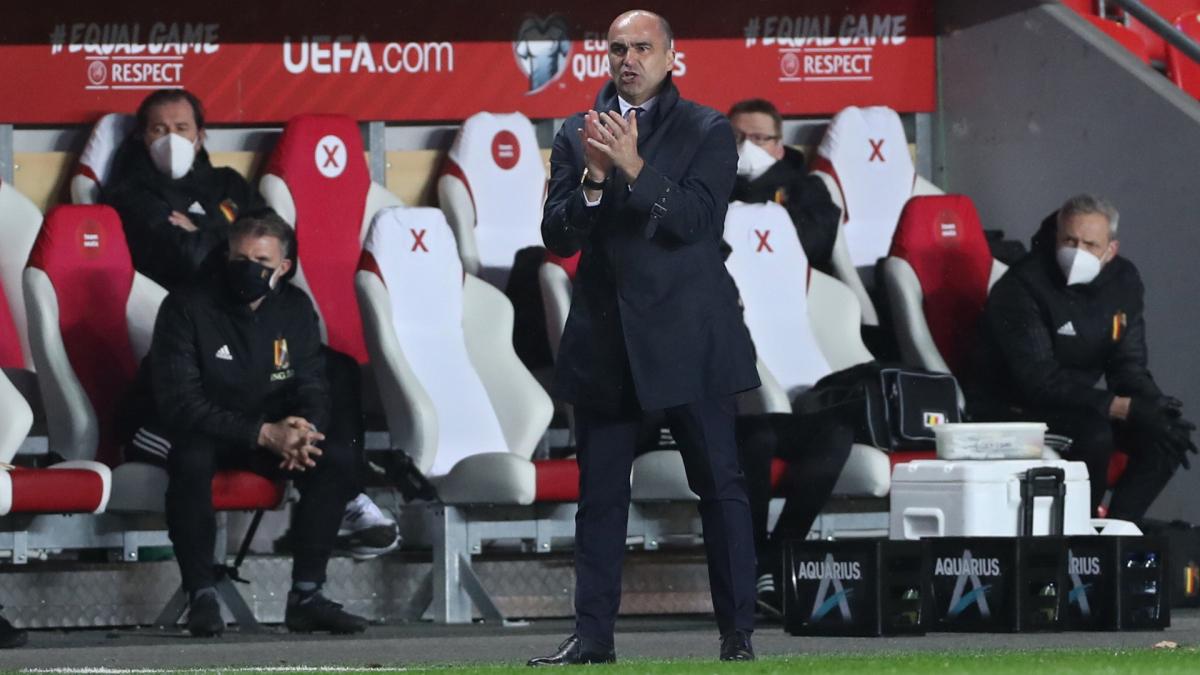 Ronald Koeman did not resist another humiliating defeat, on the lawn of Rayo Vallecano, a promoted from Liga. Dismissed at the end of the meeting by President Joan Laporta, the Batavian technician will touch a nice jackpot, enough to lessen his sentence. And he will perhaps watch with attention the battle that the contenders for his succession are going to wage. There is of course the huge favorite Xavi Hernandez, who officiates at Al-Sadd. The former legendary midfielder of the Catalan club is announced as the top priority, but he could still be cooled by the precarious situation of the club, financially as well as sportingly.

Other candidates are cited this Thursday morning by Sport. As for example the Dutch coach Erik Ten Hag, currently stationed at Ajax Amsterdam, the former midfielder and coach of Juventus Turin Andrea Pirlo, the coach of Belgium Roberto Martinez or Marcelo Gallardo, the Argentine who will arrive at the end of his contract at River Plate at the end of December. Alternatives to more or less provided CVs which should not be the weight, a priori, against Xavi. In any case, the task will be difficult for the successor of Koeman, because it is a 9th Barça in Liga that it will be necessary to succeed in redressing.