Barça: Vinicius Jr cried for the comeback against PSG 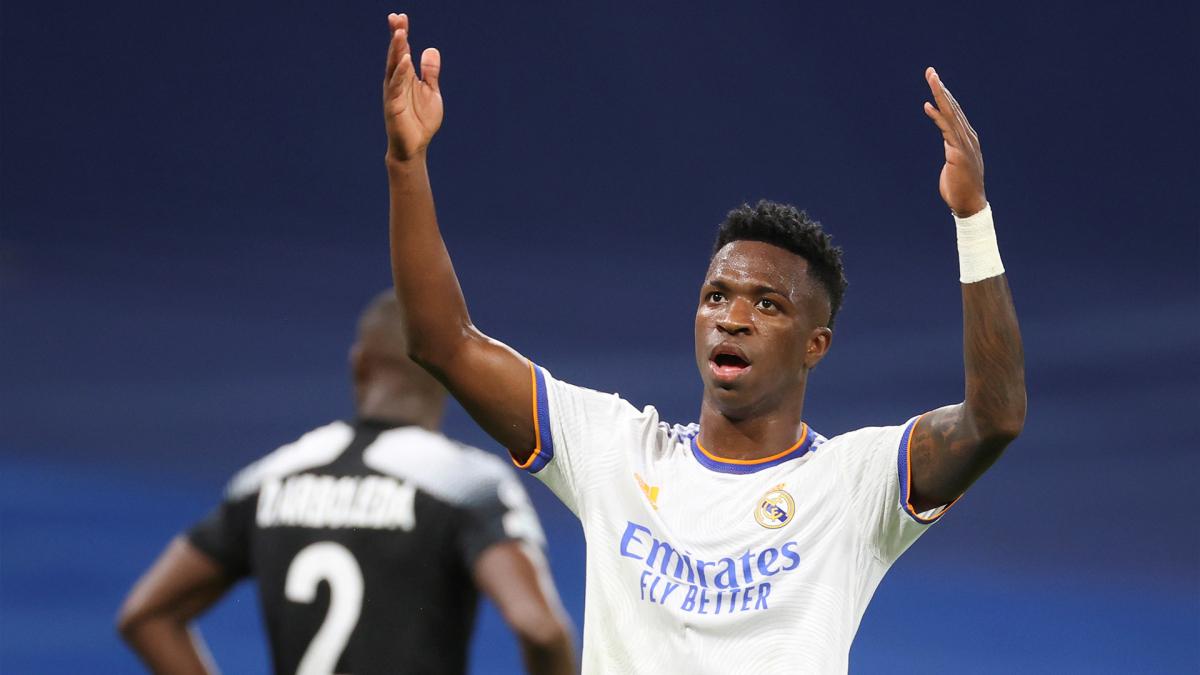 After Gerard Piqué on Twitch, it was Brazilian recruiter André Cury who revealed that FC Barcelona could have signed Vinicius Jr: “Yes, Vinicius was signed by Barça. Both of the player’s agents were very close friends of me. This file was already for us, but at the last second my friends betrayed me and the club. We haven’t spoken since 2017. ”

Whoever was behind the recruitment of Neymar at Barça also admitted that the 21-year-old Brazilian international was a Blaugrana supporter! “Vinicius was a Culé. He cried when Barça beat PSG 6-1, it was an ass. “ At the time at Flamengo, Vinicius finally signed for Real Madrid, and is today one of the leading players under Carlo Ancelotti.