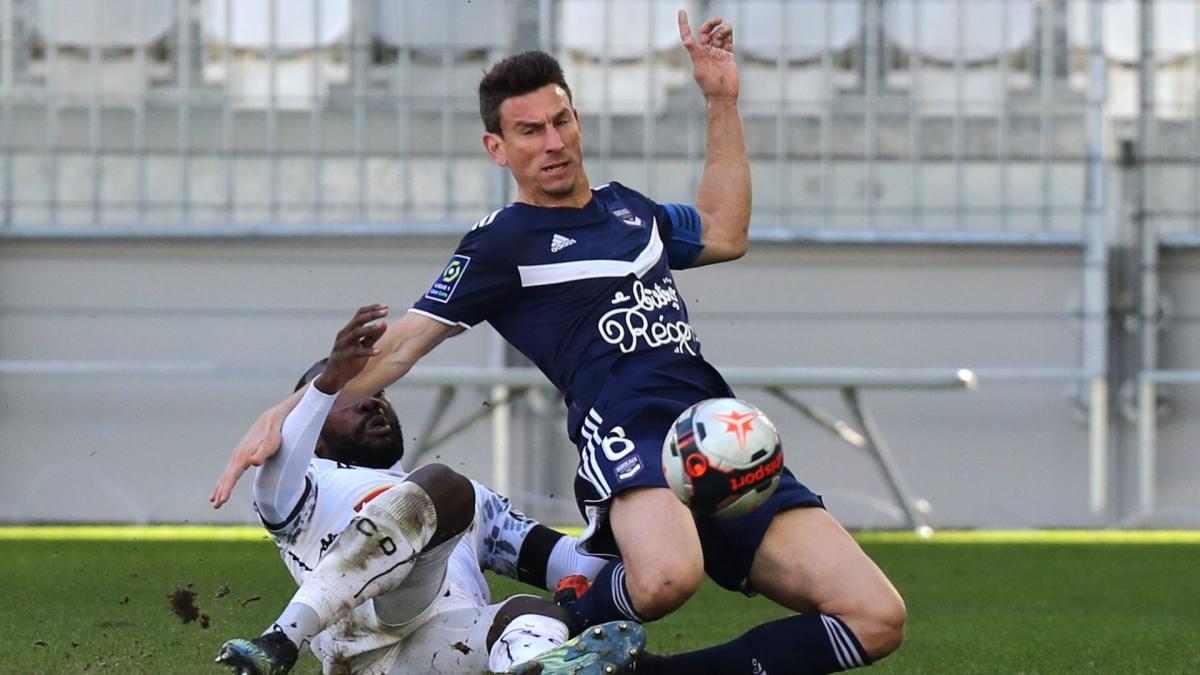 Summoned by his leaders, the defender was informed that his club no longer counted on him. But the former international tricolor still wanted to explain.

At the moment, it’s a bit of a western in the Girondins de Bordeaux. It pulls in all directions. Engaged in a painful struggle for maintenance (the club is 17th in the Ligue 1 standings), the Marine-et-Blancs have decided to clean up to save the furniture. Mehdi Zerkane and Paul Baysse were thus put in a loft and Gérard Lopez publicly declared that he wanted to see Laurent Koscielny (36) leave the Gironde in January. A decision that the player learned through his agent, before being received by Lopez and Admar Lopes (the sporting director) who confirmed the news to him yesterday. A choice for which the two Bordeaux leaders did not give “No explanation”, except that it was a “New strategy”, according to Koscielny.

Asked by The team, the former Arsenal defender has indeed come out of the silence to respond to the announcement of his club. But also to explain. Ready to fight to help the Girondins get out of it, the former French international (51 caps, 1 goal) still admitted that he was stunned by the decision of his leaders to separate from him. “I am a footballer, so my passion is primarily to play. Then also to set an example for my partners, as captain. So, I took it very hard. We will say it was a good fist in the face. “ Tough on the evil, Koscielny cash and does not have the will to see his situation rot in the locker room.

Koscielny wants to discuss with Bordeaux

Aware that the main reason for his problems is his imposing contract (3 M € gross annually until 2023), the player said he was ready to discuss with his club. However, no way for him to leave like that, in the middle of the season. “That my salary is a problem for them, I understand given the current economic context. I am ready to listen, I am ready to hear. But get off the ship? Impossible. In any case, not in this way ”, he said, before explaining that the lawyer of the club came to see him last summer to ask him to postpone his salary so that the club recruits players. Something he accepted.

“I said there was no problem and left my money aside. Because for me, it was important that we strengthen ourselves in order to be competitive. “ Stunned, but not KO, will Laurent Koscielny succeed in convincing his leaders to sit down at a table? They will probably have to listen to him. Because the native of Tulle was clear. “Leave the ship like that, then there, not at all. I want to fight for the team to get the maintenance as quickly as possible. (…) It’s a difficult moment but we have to stay calm and we will find a solution. “ Case to follow.

End clap for Pietro Pellegri and AS Monaco?