Borussia Dortmund: the rant of the Reinier clan 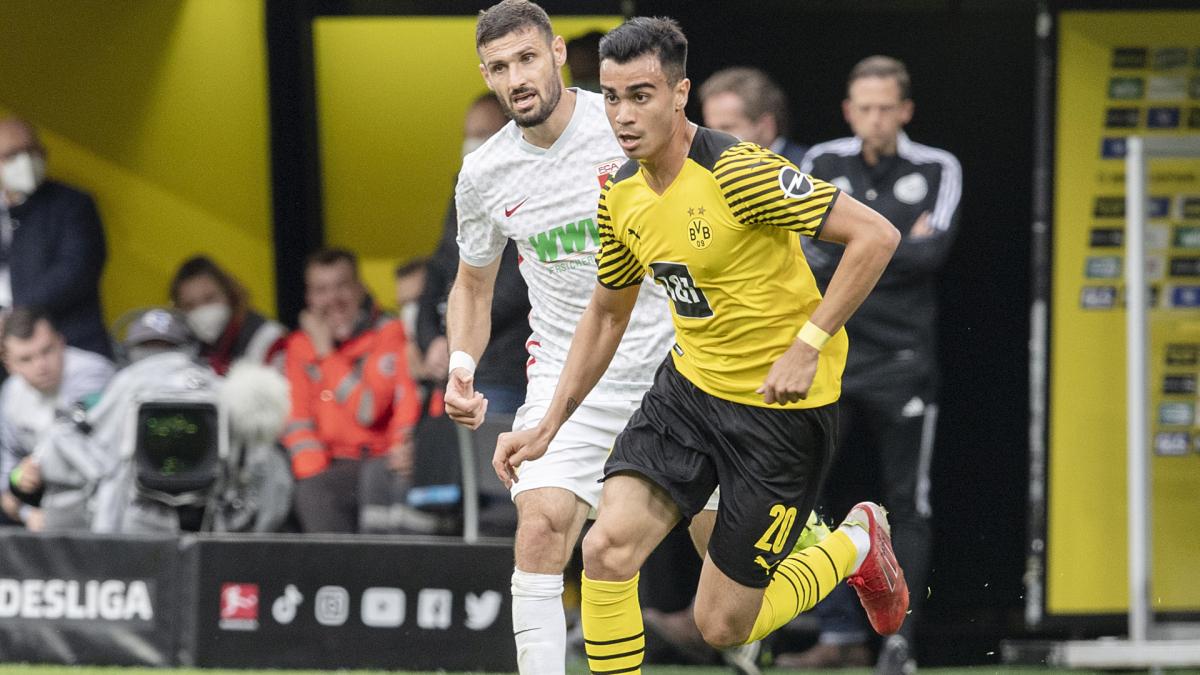 For his second consecutive season at Borussia Dortmund, Reinier is still not a No.1 choice. His relatives are fed up.

Reinier (19) has still not started any meeting this season with Borussia Dortmund. Returning from the Tokyo Olympics, which he won with Brazil, the young striker, Brazilian champion and winner of the Copa Libertadores in 2019, is still waiting for his chance. Despite the injuries of Erling Haaland (21), probably absent until the end of the calendar year, the Auriverde was only entitled to 6 small entries into play in all competitions, for a total of 72 minutes of play.

The former Flamengo starlet, on loan from Real Madrid in the summer of 2020, until June 2022, therefore only spends an average of 12 minutes in the field when Marco Rose calls on him … terribly frustrating season, therefore, in line with his previous exercise under the orders of Lucien Favre and Edin Terzic (only 1 start in the Bundesliga, 19 appearances in all competitions in total). The feeling of a real mess for the native of Brasilia.

Obviously, this is a stain for the one that Casa Blanca had recruited for nearly 35 M € in January 2020. So, his father Mauro Brasilia, ex-Brazilian international futsal champion of the world in 1985, stepped up to the microphone of Goal to shout his regrets loud and clear. “He could bring to the team thanks to his different style of play, sometimes necessary on certain matches. He interprets the idea of ​​the game of possession, of leather control as a few players. Looks like Dortmund didn’t get it, that Dortmund didn’t realize that he can be a good solution ”, he blurted out before continuing.

“Despite this small delay in his start to his professional career in Europe, Reinier remains a prestigious name for other big clubs and Borussia is losing, day after day, the opportunity to develop and benefit from another talented, loyal youngster. to his reputation, even if the player is not one of his assets. Something very strange is going on there. That’s a shame ! For both !” Will this rant unblock the situation of the right-hander at BVB? Nothing is less sure. Real, with whom the young man is under contract until June 2026, had no doubt dreamed of a better destiny for Reinier by sending him to the Ruhr a little over a year ago.