Champions League: Manchester United have a spectacular comeback against Atalanta, big wins for Chelsea and Bayern 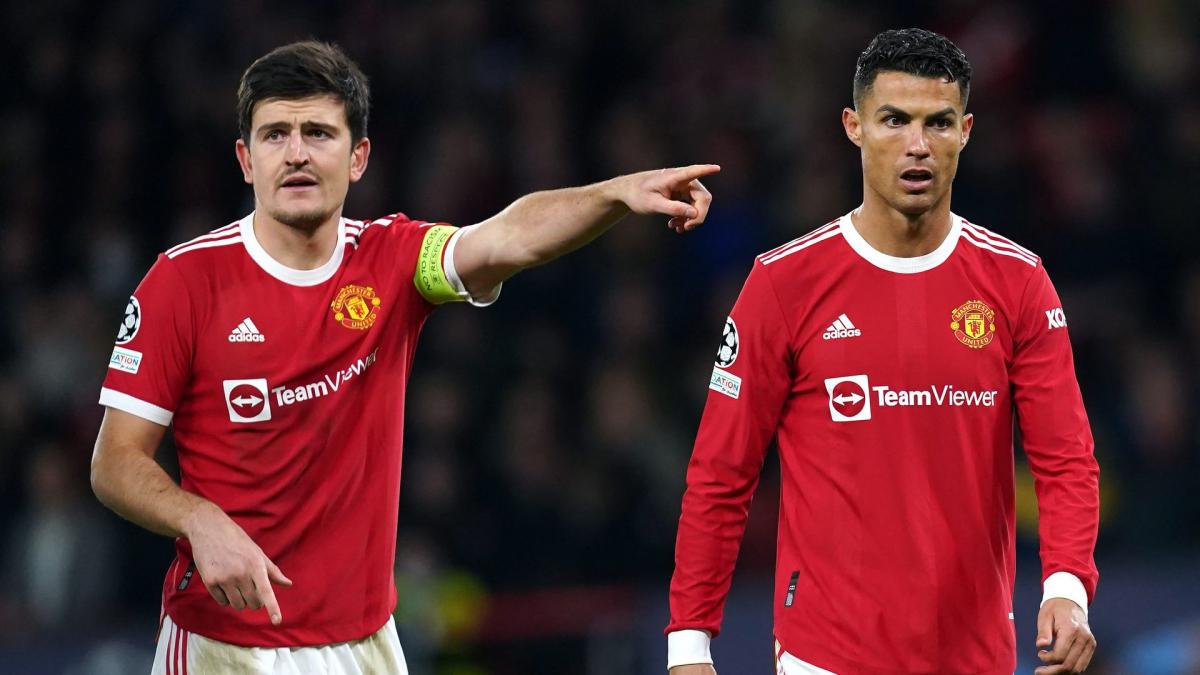 Led and led 2-0 by Atalanta, Manchester United managed to come back and win 3-2. For their part, Bayern and Chelsea won 4-0, against Benfica and Malmo respectively.

The reigning champion already had a decisive meeting tonight, as part of the race for first position, occupied at the start of the evening duels by Juventus, his executioner on the last day. No problem for the Blues with this success. Thomas Tuchel’s team thus welcomed Malmö, who had lost his first two duels, and quickly took the lead thanks to Christensen (9th), then Jorginho from the penalty spot just over ten minutes later. The Blues, however, had to see how Lukaku came off injury in the first half. In the second period, Havertz, then Jorginho again from the penalty spot, sealed the victory for the residents of Stamford Bridge. A very good result for the Londoners, even if on Russian soil against Zenit, the Old Lady won 1-0 at the very end of the match thanks to Kulusevski, and therefore retains the lead of her group.

The other English cador who played tonight, Manchester United, also had to win on pain of going through some difficulties, since the Red Devils were only third after these first two European games. Facing Atalanta, leader of this group F, the team trained by OGS had probably dreamed of a better result … Pasalic opened the scoring on a cross from Zappacosta in the 15th minute, and if the Mancuniens reacted a little, it was Demiral who made the nets tremble, of the head on a corner shortly before half an hour of play. A catastrophic start, in short. What to kill the Red Devils? Clearly not, since in the second period, Rashford then Maguire equalized, both served by Bruno Fernandes! And obviously, it was the perfect time for Cristiano Ronaldo to join the party and sign the third goal ten minutes from the end! The Portuguese placed a nice header on this center of Shaw, offering the three points and the first place of the group to his people!

Goals all over the place!

In this same group, Villarreal was looking for his first victory in this edition of the cup with the big ears. And it’s done, with this 2-1 success at home against the Young Boys. Very quickly, the prodigy Yeremi Pino put Unai Emery’s team in front after only a few minutes, before Gerard Moreno doubled the stake in the quarter of an hour of play. But the Swiss were clearly not ridiculous, far away, and they were going to close the gap via Elia at the 77th. There was no equalizer, as it was Alberto Moreno who scored the next goal, followed by Chukwueze, giving the three points to the Yellow Submarine, now second.

Among the big candidates for the title, we find Bayern. And without too much surprise, the Bavarians won. But the Lisbonites held out for a while in the face of the many Bavarian assaults, and if the inevitable Robert Lewandowski thought he had found the loophole just before the break, the Germans finally unrolled. Upon returning from the locker room, the German champion continued to attack … until Leroy Sané’s goal in the 70th minute, with a particularly well-shot free kick. Unhappy, Everton made the break for the Bavarians, with an own goal just minutes after coming into play. Enough to break through the Portuguese lock, and behind, Lewandowski and Sané once again had fun. Bayern are solid leaders in Group E with three wins, twelve goals scored and no goals conceded …

Manchester United: the hot reaction of Ralf Rangnick, after his first victorious

Manchester United: the hot reaction of Ralf Rangnick, after his first...