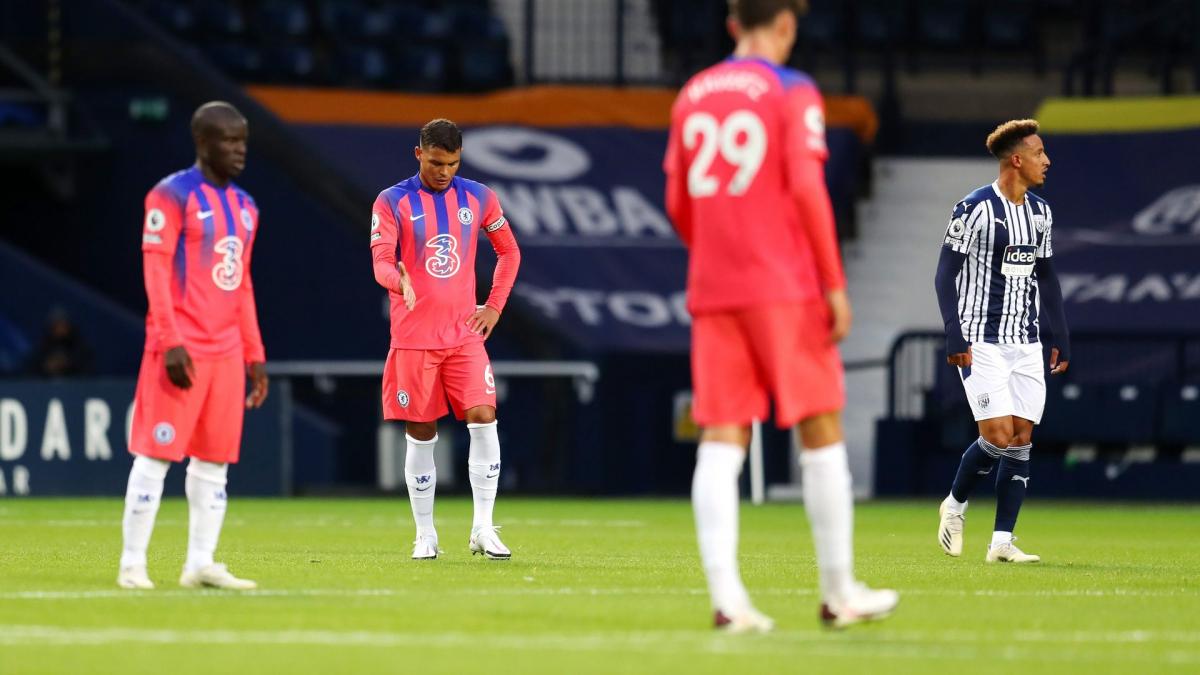 Landed in Chelsea during the 2019 summer transfer window, Thiago Silva (37) is coming to the end of his adventure in the English capital, with a contract ending at the end of June 2022. “First and foremost, I came because Chelsea are an incredible team and one of the greatest clubs in the world.”, explained the Brazilian on his arrival.

Satisfied with his performance, London leaders have started discussions with his entourage for a one-year contract extension. The main concern, a real pillar of the Blues since his arrival in London a little less than 18 months ago, wants to stay among the winners of the last Champions League. It remains to find common ground on the financial aspect.

PSG and Qatar are starting to get fed up with Mauricio...