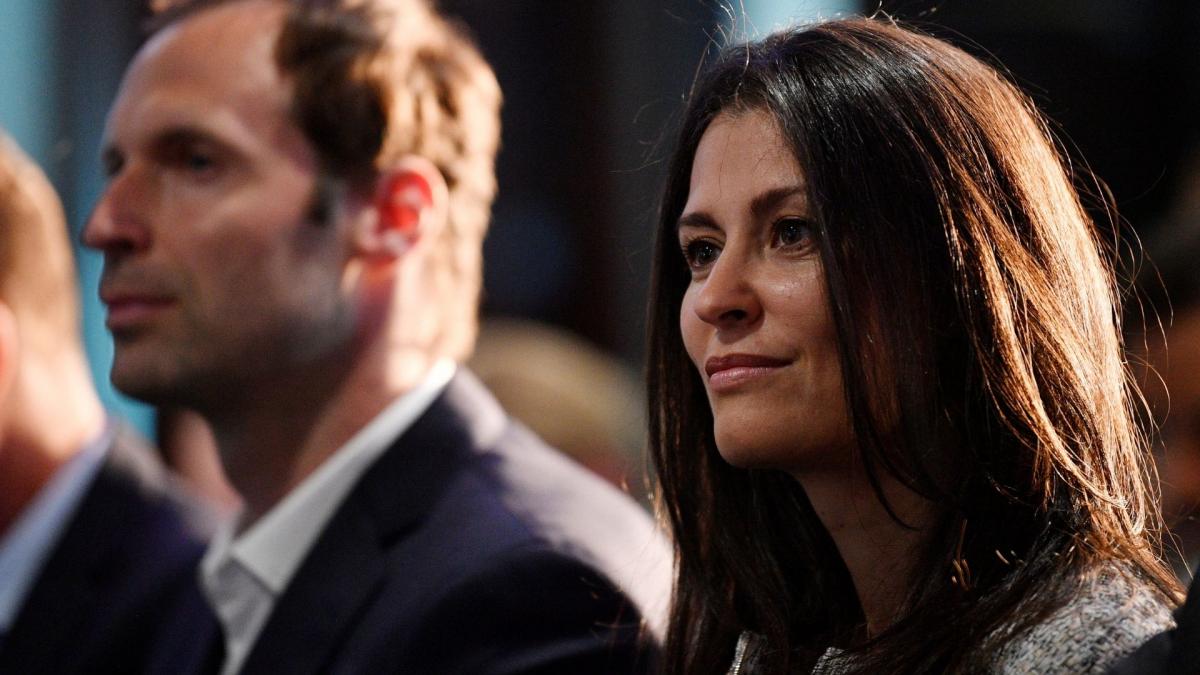 Chelsea CEO Marina Granovskaia won the award for Best European Football Leader by Italian sports daily Tuttosport. In office since 2013, the Russian-Canadian leader played a big role in the last Transfer markets of the Blues, notably participating in the signing of German coach Thomas Tuchel.

A job that allowed the CFC to win its second Champions League in its history last season, before recruiting Belgian striker Romelu Lukaku last summer against 115 million euros from Inter Milan. Chelsea are leaders in the Premier League after 12 contested days, with 29 points taken and only one defeat in the league.

Marina Granovskaia has been named the Best Club Director in European football at the Golden Boy awards. 👏