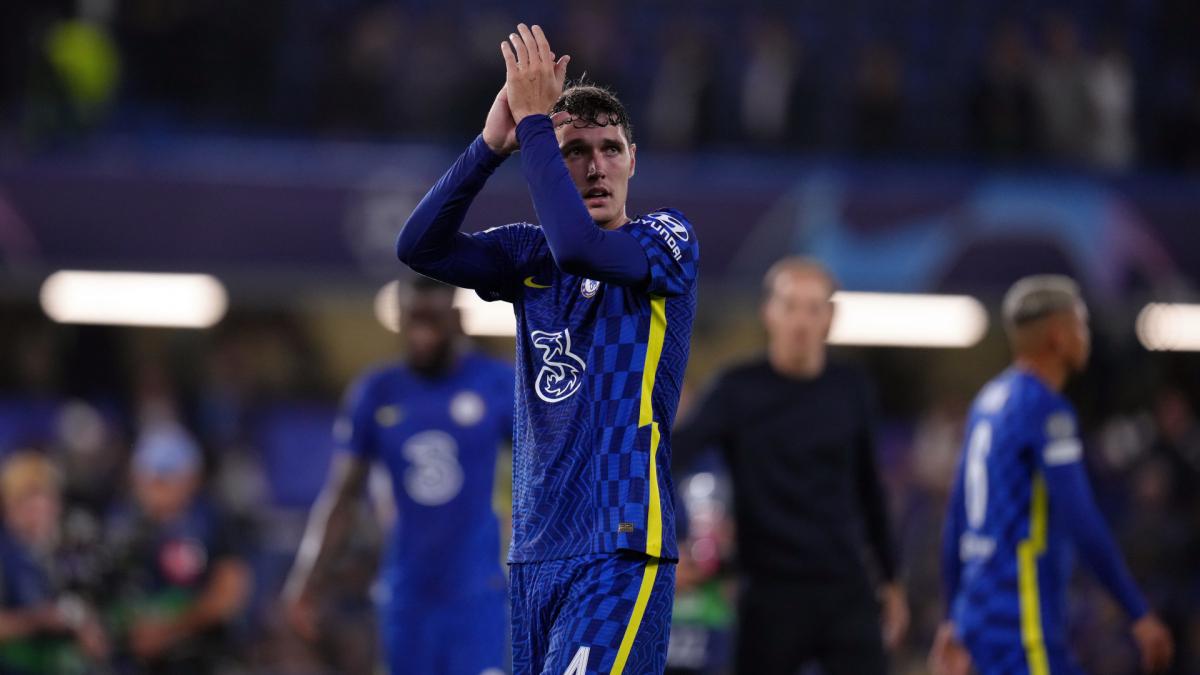 Chelsea have several hot issues to settle before January. Indeed, Antonio Rüdiger, Thiago Silva and César Azpilicueta are at the end of their contract next June, FC Barcelona would also be very interested in the idea of ​​welcoming the Spanish international from the next winter transfer window. Andreas Christensen will also see his lease with the Blues end in June 2022.

The Telegraph says the Denmark international has received an ultimatum from Thomas Tuchel regarding his extension. The club offered him five more years last summer, but the player finally indicated that he preferred to sign up for three seasons. Absent from the group for three meetings, his coach hopes that this will influence ” a bit of the contract situation. I understood that it was necessary to wait a very short time before having good news. “

JT Foot Transfer market: OM is active on all sides

JT Foot Transfer market: OM is active on all sides