Clermont: Mohame Bayo breaks the silence after his custody 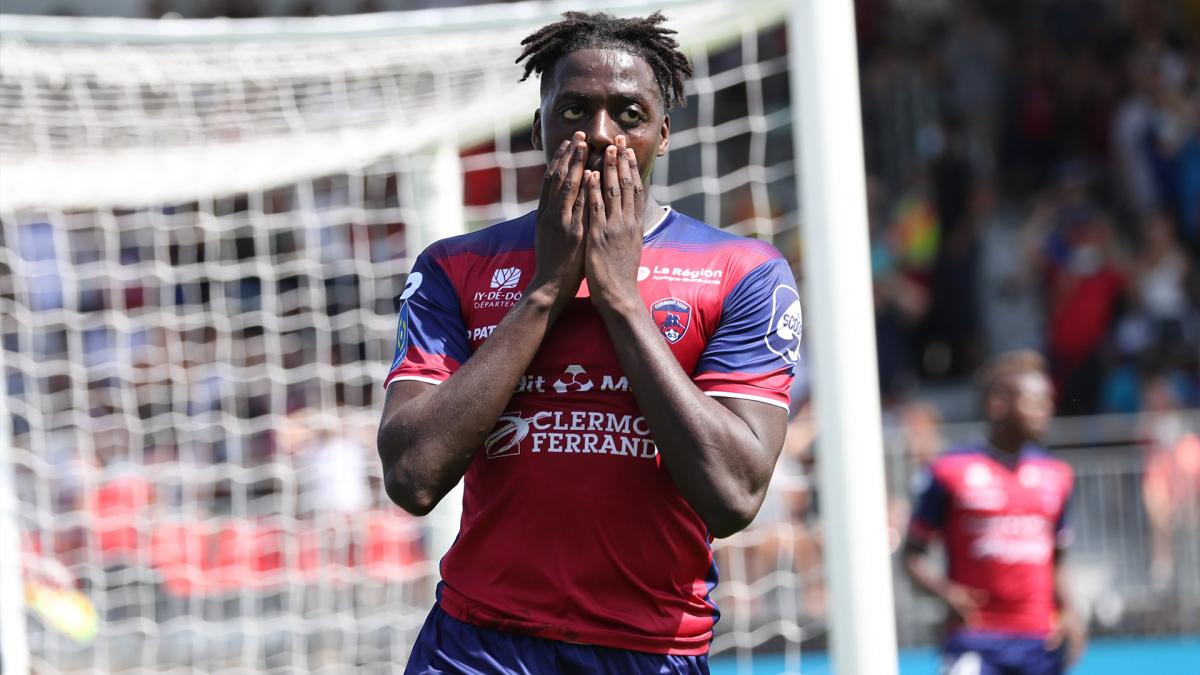 Mohamed Bayo comes out of silence. Arrested on Sunday and placed in police custody for 24 hours following a hit-and-run after a road accident, the 23-year-old scorer was summoned this Monday by the Clermont-Ferrand court for a hearing scheduled for 28 June 2022. The man with 6 goals in Ligue 1 since the start of the 2021-2022 season will be judged for “drunk driving and unintentional injuries”, after having burned a red light with a rate of 0.88 grams of alcohol per liter of blood (the limit being set at 0.8).

Aware of the gravity of the facts and the scale of the situation given his status as a professional footballer and therefore as a public figure, Mohamed Bayo decided to speak through a message posted on social networks. CF63 n ° 27 says ” to regret “ corn “Assume” perfectly his “Errors” and his ” responsibility “ in this story. As a reminder, this was not his first offense, he who has already been sentenced for similar facts dating back to 2019 in the Oise. Mohamed Bayo had at that time been deprived of his driving license for a period of 6 months and had been forced to follow a road safety awareness program. He will now go back to work with the promoted Auvergne, currently 14th in Ligue 1.

OM: the message of the South Winners after the incidents against OL

OM: the message of the South Winners after the incidents against...