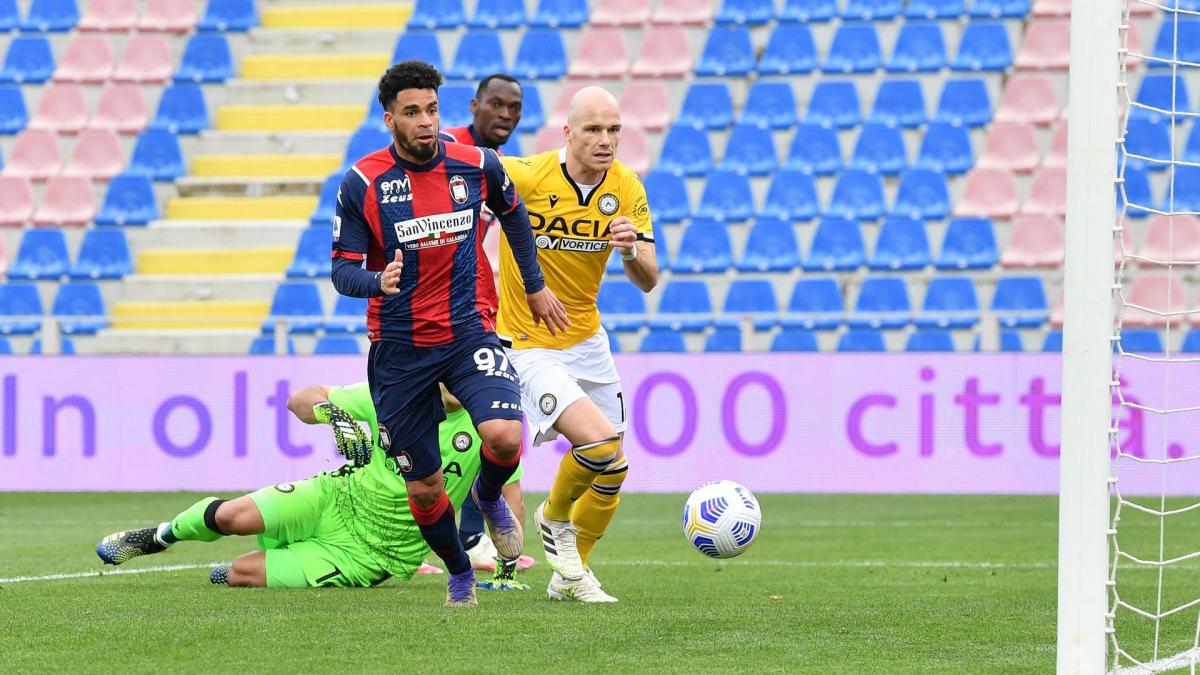 Emmanuel Rivière is no longer a Crotone player. The 31-year-old striker has been sacked for serious misconduct, the Serie B club said in a statement last night. A procedure was initiated on August 13, when the player had not returned from the Gold Cup he played with Martinique.

Arrived during the summer of 2020 at the Rossoblù, after a good season on the side of Cosenza, the former Stéphanois, Toulousain or even Monegasque, had not managed to keep the club in Serie A last season. he had then scored a small goal in 21 league matches.