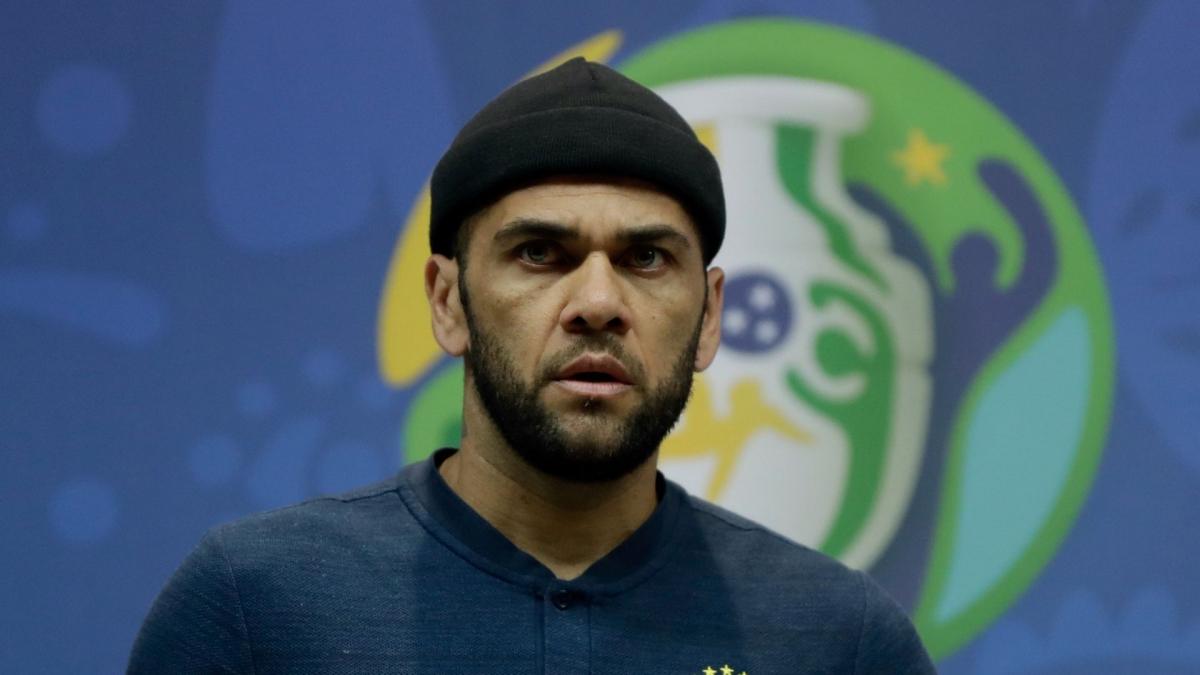 Free since his departure from Sao Paulo last September, the Brazilian right-back wants to return to Barça. The person concerned informed the Catalan management.

What if Daniel Alves wears the FC Barcelona tunic again? The hypothesis seems anything but far-fetched for a few hours. Free since his departure from Sao Paulo in early September, the Brazilian right-back is looking for a final challenge before hanging up his crampons. And according to the information of the show Eleven on Esport3, the former PSG player would strongly think of a return to Catalonia six years after having taken the loose.

A desire highlighted by the final step taken by the main protagonist. Alves would indeed have personally contacted a heavyweight in Barça management to discuss a potential return. If the Blaugrana leaders opened the door to Alves, then negotiations would begin for a return in January.

The international Auriverde would even say he is ready to make huge financial sacrifices to return to Catalonia. It remains to be seen what Joan Laporta will decide because Ronald Koeman’s workforce already seems well provided in the right lane with Dest, Mingueza or Sergi Roberto. But Dani Alves’ candidacy deserves to exist and to be considered by management, despite his 38 years.

A potential arrival of the defender would offer a little more experience to Barça, which is sorely lacking in leaders. For his part, Alves has indicated the procedure to follow to his agents: favor FC Barcelona over other offers. “If Barça thinks they need me, they just have to call me. I still think I can contribute anywhere, but more at Barca because of the number of youngsters he has now, “ revealed Alves in an interview with Sport. The ball is now in Joan Laporta’s court …