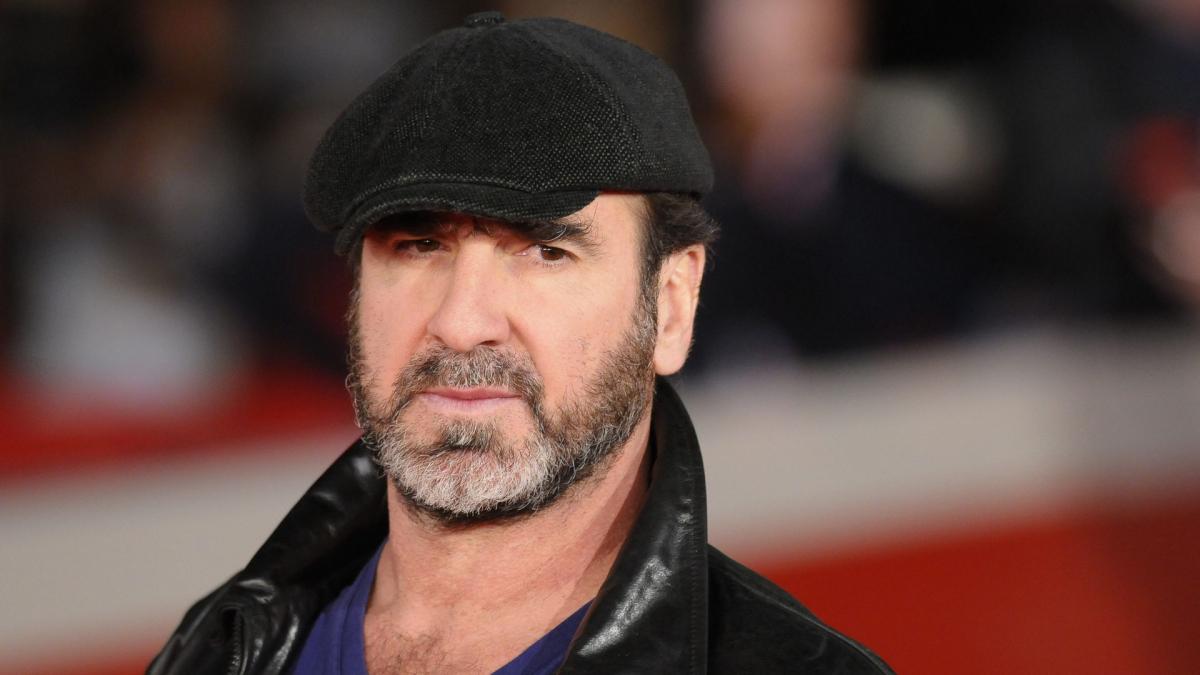 Real character, Eric Cantona (55) is famous on the side of Manchester United where his passage between 1992 and 1997 made him a legend of the club. Author of 82 goals in 188 games with the Red Devils, the former French striker remains a follower of the club. The Mancunians who are looking for a successor to Ole Gunnar Solskjaer on the bench are multiplying the tracks including that leading to Rudi Garcia.

But don’t panic, “The King” is here. In a video on his instagram account, Eric Cantona humorously announced that he would take over from the Norwegian manager: “Hi friends, I wanted to tell you exclusively that I am the new manager of Manchester United. I will tell you soon the name of my superb staff. Goodbye.”