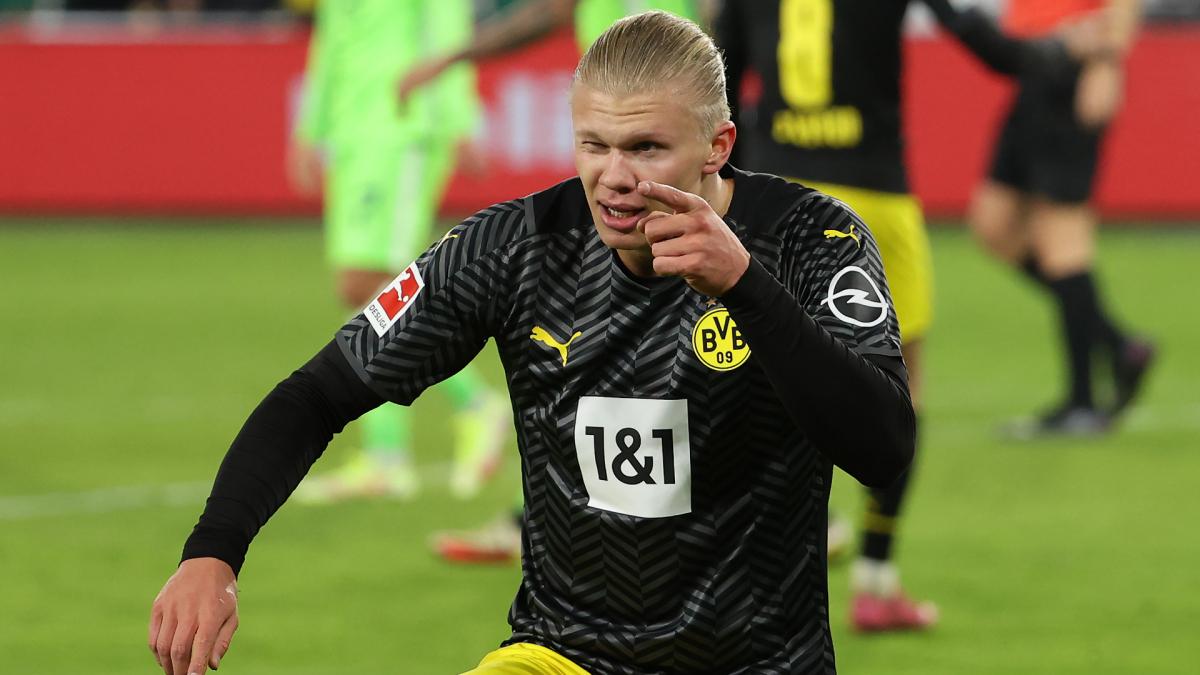 Author of a double this Friday evening against Freiburg (5-1, 19th day of the Bundesliga), Erling Haaland stepped up to answer questions about his future.

Mute for two Bundesliga matches, Erling Haaland (21) woke up this Friday evening, slamming a double against Freiburg (5-1, 19th day). The Norwegian took the opportunity to speak at the end of the meeting at the microphone of Scandinavian television.

And the striker, under contract until June 2024, has not dodged questions about his future, while rumors send him sometimes to FC Barcelona, ​​sometimes to Real Madrid, sometimes to Manchester City. The striker has also clearly responded to the repeated media outings of his bosses on this subject.

“Soon a decision to be made”

“Borussia Dortmund are pushing me to make a decision on certain things. But I just want to play football”, he said, very firm, and visibly surprised by the posture of the Ruhr club. And he didn’t stop there.

“It probably means that I will soon have a decision to make. I have never spoken before to respect the club”, he concluded. In other words, Erling Haaland should very soon announce his future destination. Place your bets !