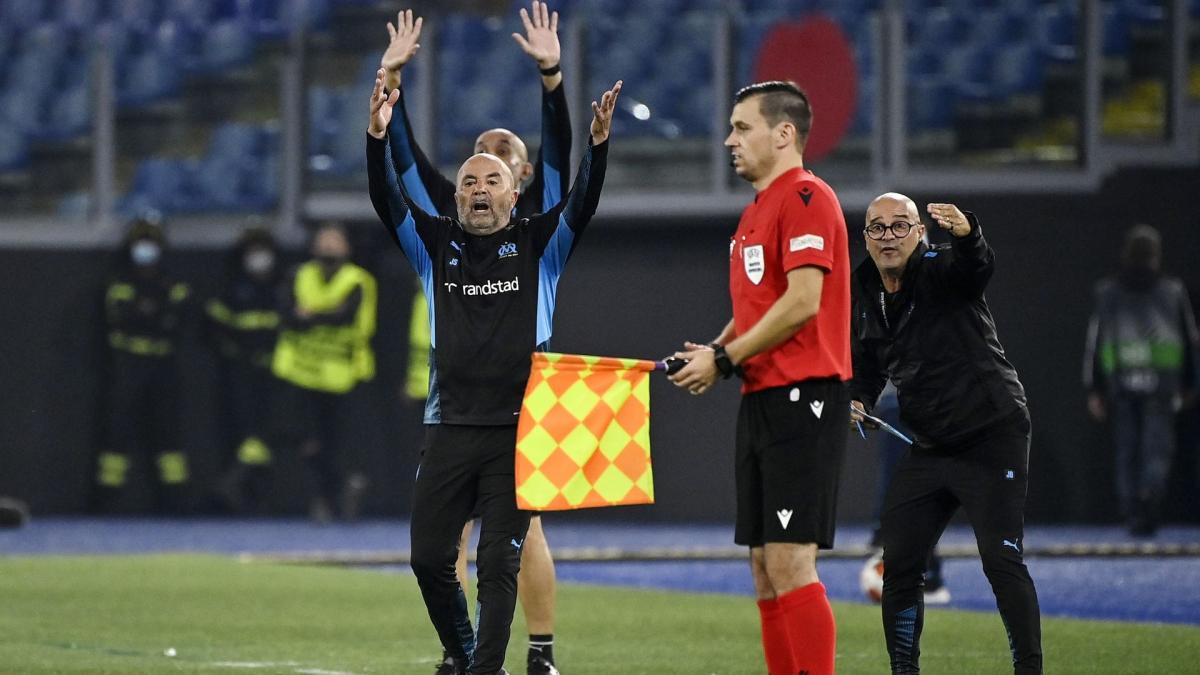 Olympique de Marseille still dominated its subject in the Europa League, this time against Lazio, but still failed to win … The hope of qualifying still exists.

At a press conference on Wednesday, Arek Milik and Jorge Sampaoli announced, these two matches against Lazio will be the finals of this Europa League group to qualify. History, or rather the two men did not tell us whether it was necessary to obtain six points out of six on this double confrontation (the return will take place on November 4, in Marseille).

Because, if this is the case, the contract will not be fulfilled. As in the previous two matches, against Lokomotiv and Galatasaray, for most of the game we wondered who was the biggest European player on the pitch. The Phocéens generally dominated their subject in large widths and it is almost a miracle, which bears a name, Strakosha, if the two teams returned to the locker room with a goalless draw.

No frustration after tonight

Apart from the last ten minutes, during which the Marseillais really suffered and with the exception of an off-center strike from Immobile on the bar, OM’s defense was calm. But, once again, and it was discussed this Wednesday with Arek Milik, the players of Sampaoli had an efficiency problem. At the end of the meeting, OM had had possession and above all a very large number of strikes (14), but little on target (3).

What can create a little frustration? Not at all according to one of the men in the match tonight, Pau Lopez: “ I think it’s different from the last ones. The two matches in Moscow and Galatasaray, there was frustration. We created opportunities even if we were not efficient. The team is playing well, it’s even better than before the break so I think it’s still positive “. In any case, the Marseillais will not have time to think about it since it is Paris Saint-Germain which arrives at the Vélodrome …