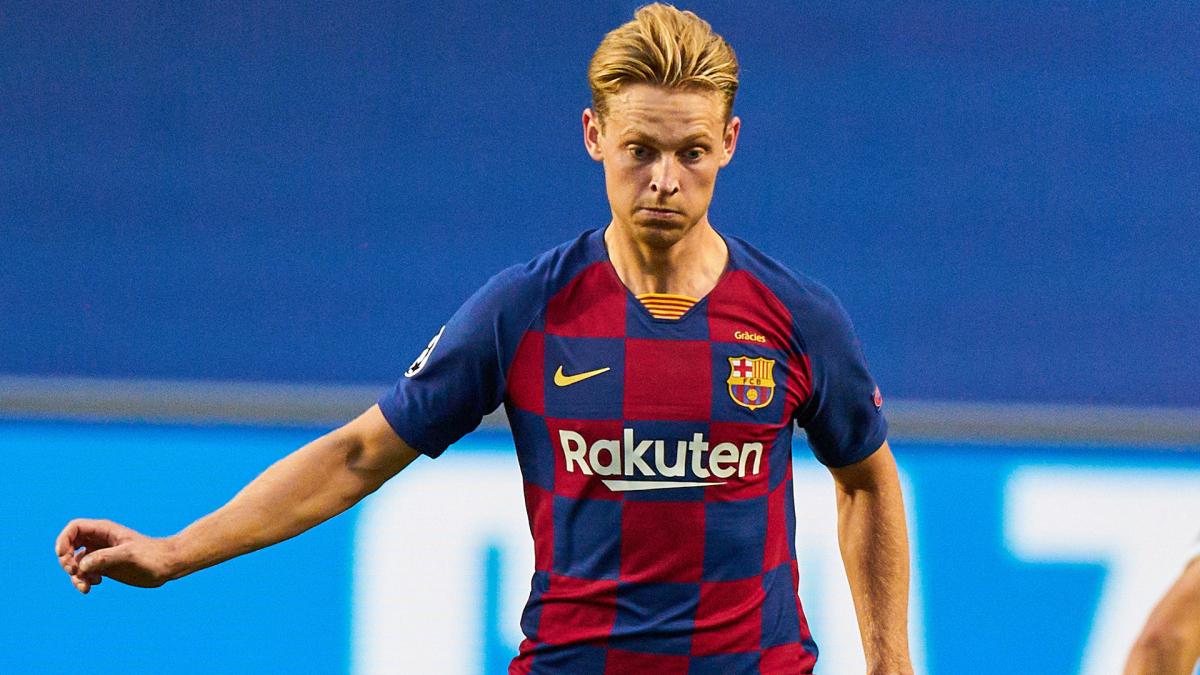 This Sunday, FC Barcelona regained color by winning against Valencia (3-1) in the context of the 10th day of La Liga. A victory that will give a little air to Ronald Koeman and his players, under pressure after a failed start to the season, both in the league and in the Champions League. Asked after the meeting, Frenkie de Jong, once again brilliant in the midfield of the Blaugranas, expressed his satisfaction.

“We started very well. The attitude of the team was good with a lot of intensity put into this game. We take the 3 points at the end of an intense match. We must continue like this. We gain self-confidence and it shows on the ground ”, thus released the former player of Ajax Amsterdam at the microphone of the Barça channel, just after the final whistle. The Catalans are 7th in Liga, 5 points from first place.