More
HomeSportsfootballFC Barcelona: the frustrating reaction of Xavi after the draw against Benfica
Sportsfootball 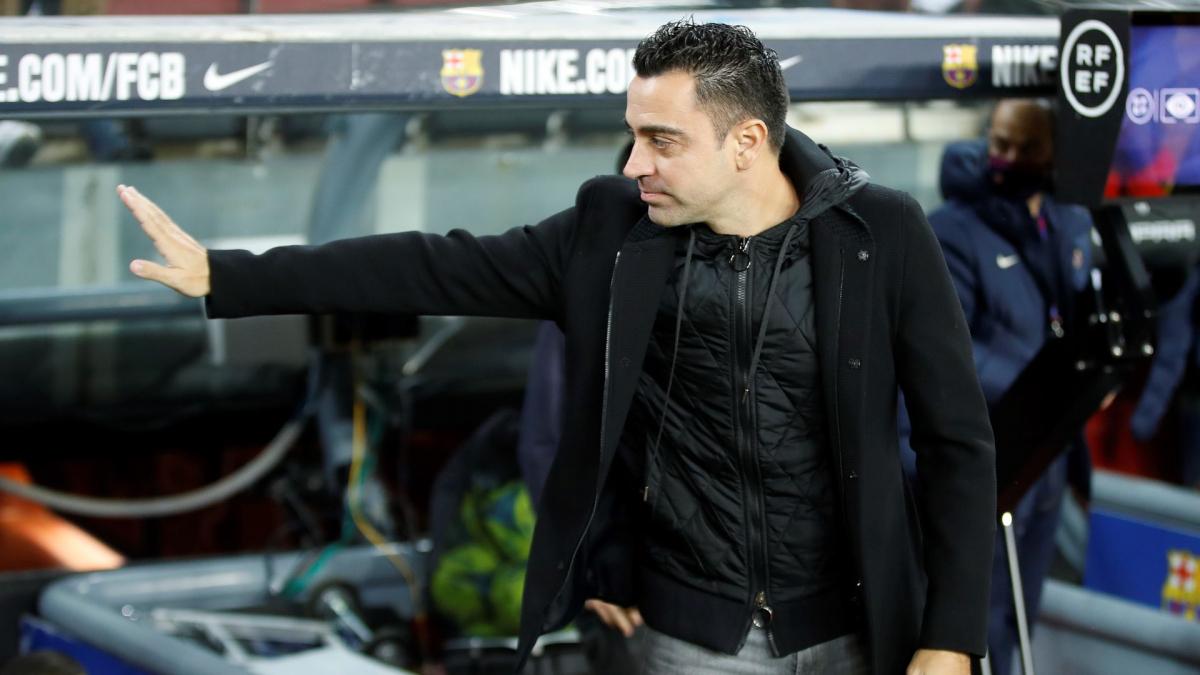 In difficulty against Benfica at Camp Nou (0-0), FC Barcelona did not succeed in directly obtaining its qualification for the knockout stages of the Champions League. After the meeting, Xavi Hernandez was frustrated with the result and believes that Barça can win at Bayern Munich on the final day.

Struggled by Benfica at Camp Nou, the Blaugranas failed to make the difference when they had the opportunity to qualify directly for the knockout stages on Tuesday night (0-0). Despite substantial domination, the Catalans failed to convert their chances and struggled in the finish. Xavi Hernandez, the Blaugrana coach, remains reassuring, but admits a problem in the efficiency. Barça has scored only one goal in two games: a penalty from Memphis Depay against Espanyol (1-0).

“I think we had a very good game despite the draw. In terms of values ​​and attitude, I am very satisfied. This is the game we had to play (…) We were far superior to Benfica and we played a great game, we only missed the goal. If we had scored we would be talking about a great game. But this is not a result that is good for us. We missed goals on Tuesday night. We only scored one goal in two games, and it was from a penalty kick. We have to improve on this point, yes ”, he explained after the meeting at a press conference.

“We have to go to Munich to win”

If FC Barcelona remains second in its group, two points behind Benfica, who will face Dynamo Kiev in front of their home crowd, Xavi is aware that a result will have to be achieved on the lawn of the Allianz Arena, against Bayern Munich. “Now we have to go to Munich and we have to go there to win, we are Barça. We will try to take three points there to qualify. We know what the current ranking is from a mathematical point of view. I saw a lot of beautiful things in the effort, in the intensity, in the effort. It was not enough and it is a real shame ”.

And FC Barcelona hopes that he can rely on Ousmane Dembélé for this shock. While he had relapsed after returning from injury at the beginning of November, the French international made a convincing entry late in the game on Tuesday night. A service hailed by the neo-technician blaugrana. “A player like that changes the game. It overflows and generates fear for the defenders. He created a lot of chances and could have made the difference. It’s a shame that the goal that none of his actions end in a goal because we deserved it ”, he added. Answer on December 8, for a first capital duel in the new Xavi era.

PSG: when Pochettino rebukes a journalist

PSG: when Pochettino rebukes a journalist

Adidas: rap and football unite to pay tribute to 5 historic...