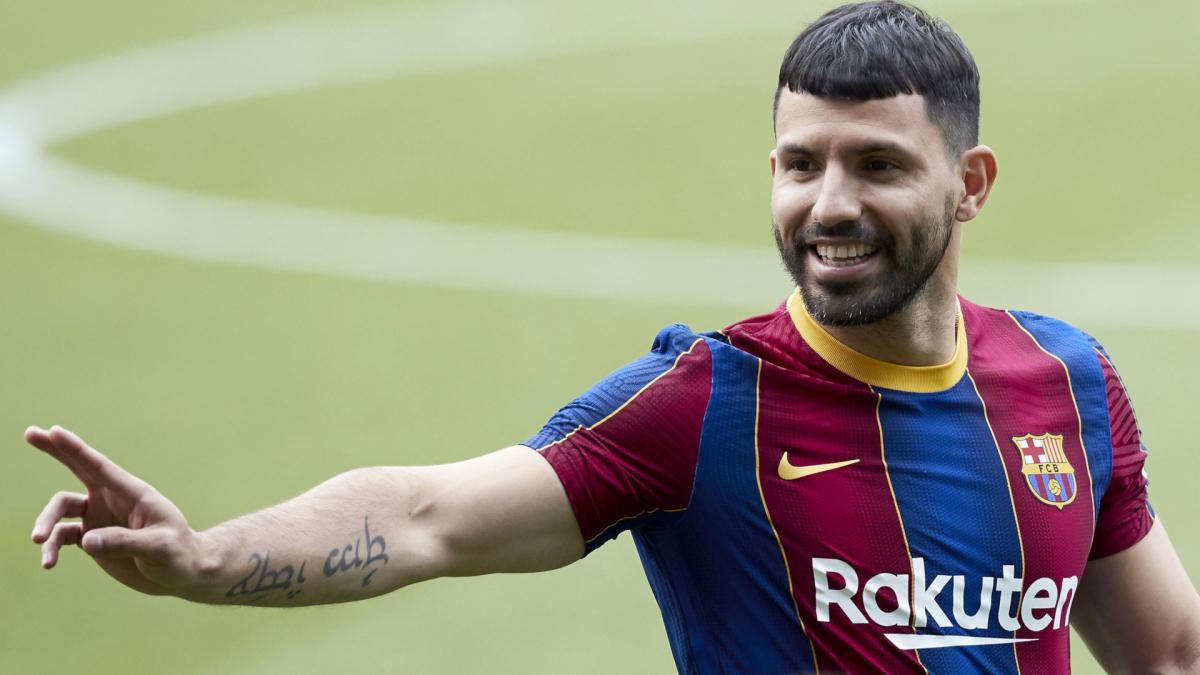 FC Barcelona have unveiled the group called up by their coach Ronald Koeman for the reception of Valencia this Sunday evening (9 p.m.) for the first at Camp Nou without spectators. The opportunity for the Blaugranas to revive after the setback suffered at Benfica in the Champions League just before the international break and to get as close as possible to the podium. Currently, Barça is ninth (12 points) with one less game to play against Sevilla FC, provisionally five points behind Atlético (3rd, 17 pts) and Real Madrid (2nd, 17 pts), behind Real Sociedad (20 pts), leader of the championship.

Two good news for the Dutch coach: the return after injury of young left-back Alejandro Balde as well as the first appearance of Argentine striker Sergio Agüero. The two players received the approval of the medical staff after tests in training. Another return from the Catalan infirmary: Jordi Alba. The side and vice-captain had been absent from the defeat in Lisbon and the Spanish selection of Luis Enrique. The two forwards Martin Braithwaite and Ousmane Dembélé are still injured.