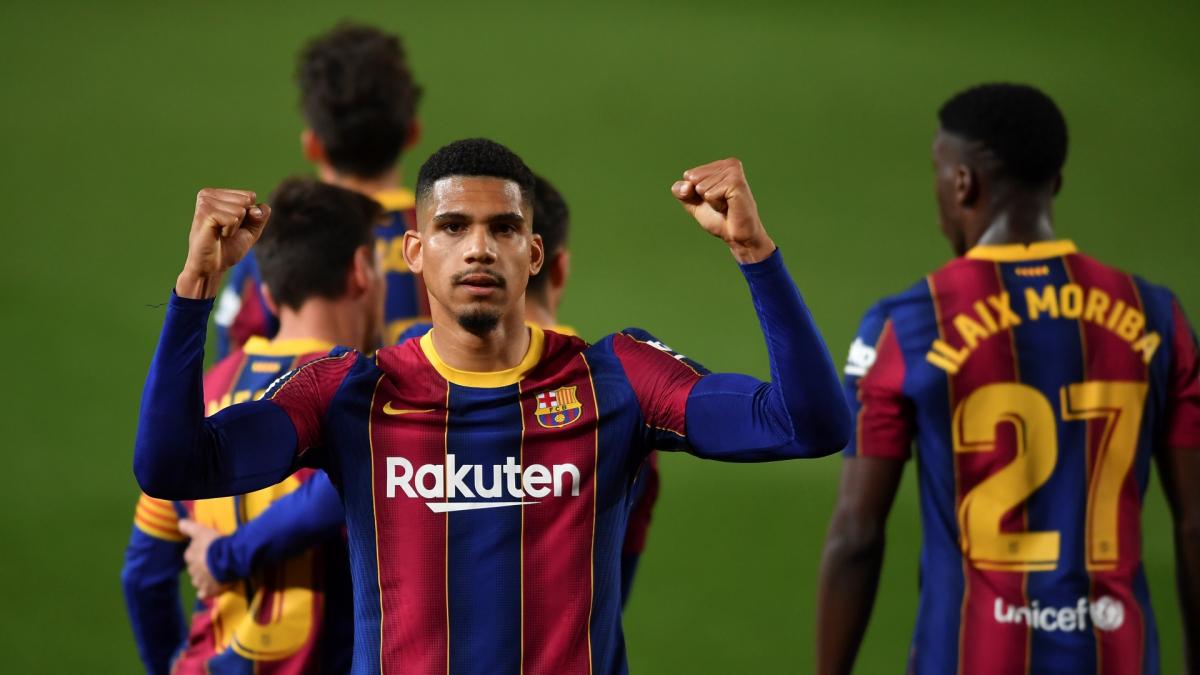 Quite active since the start of this winter transfer window, FC Barcelona is seeking to strengthen its defense by targeting “low cost” players but also by extending the club’s young hopes. The Spanish daily Sport reveals this Saturday that the Catalan club would like to extend the 22-year-old central defender Ronald Araujo.

Arrived in 2018 in Barcelona from Boston River (Uruguayan D1), the defender of Celeste, whose contract ends in June 2023 should meet the Catalan leaders in the coming days. The Uruguayan has played 22 games since the start of the season with FC Barcelona, ​​he would be part of Xavi’s plans for the future.

OM banned from recruitment by FIFA

OM banned from recruitment by FIFA