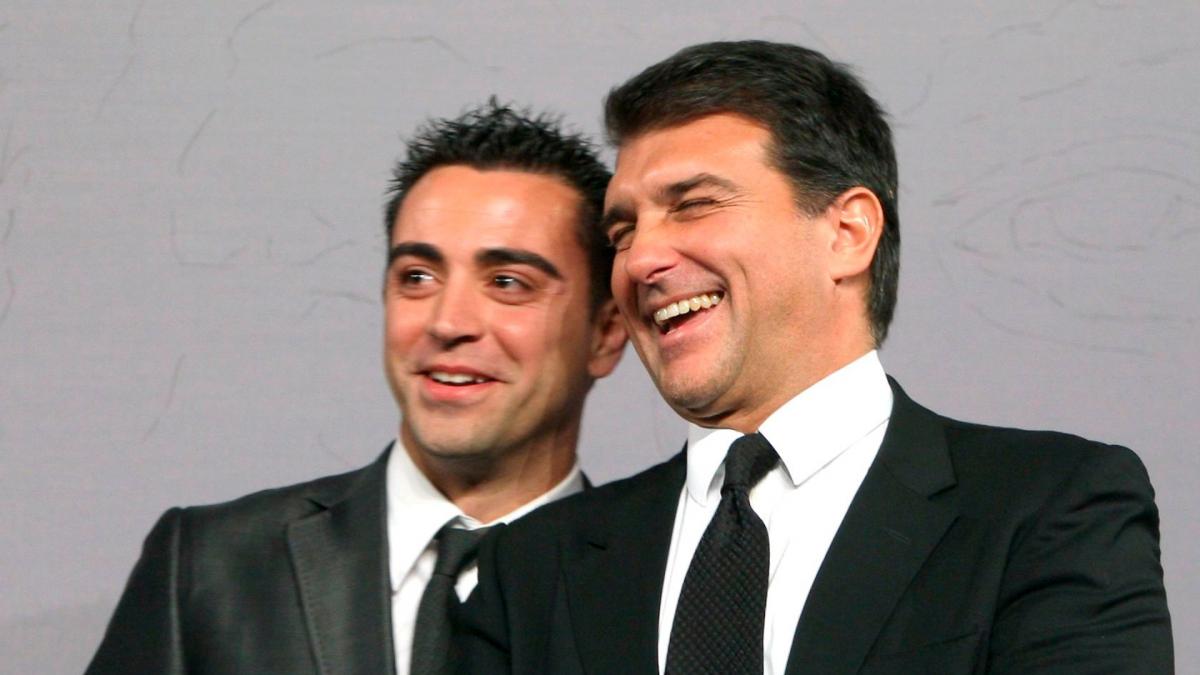 Ronaldo Koeman fired, the Catalan club went in search of a new coach. And this morning, all roads lead to a certain Xavi.

Ronald Koeman and FC Barcelona, ​​it’s over. Often publicly abused by Joan Laporta, the Dutch technician ended up scuttling himself by chaining the bad results. And yesterday’s defeat against Rayo Vallecano (0-1) was the straw that broke the camel’s back. Koeman gone, with a huge check, Laporta should initially hand over the job to Sergi Barjuan, the coach of Barça B.

An interim who should not stay long since the management wants to go fast. As a reminder, several names were already mentioned for the succession of Koeman while the Dutchman was still in office. Well this morning, the whole of the Spanish press affirms that the big favorite is none other than Xavi. Already approached by Barça when Ernesto Valverde was on a tightrope, the former midfielder declined the proposal.

The Spanish press is unanimous

Last June, Xavi had also revealed that he had twice said no to his heart club. “Fortunately or unfortunately, I said no to Barcelona twice, for different circumstances: family, professional, contractual … And it’s not easy because I’m dead, but now was not the time. “ Since then, the native of Terrasa seems finally willing to return to Camp Nou. On October 22, the coach of Al-Sadd, whose contract runs until 2023, clearly opened the door to the Blaugranas.

“My idea is to become a Barcelona coach. I have never hidden it, it is my goal and my dream. I don’t know if that will happen or not, whether they will need me or not, but at the moment I am happy to be at Al-Sadd and very proud to be his coach. If an offer comes in, it will be evaluated and then we will try to make a decision. “ Unless the situation changes, all the planets finally seem aligned for Xavi to make his comeback at FC Barcelona.