Galatasaray-OM: when Muslera attacks his own supporters 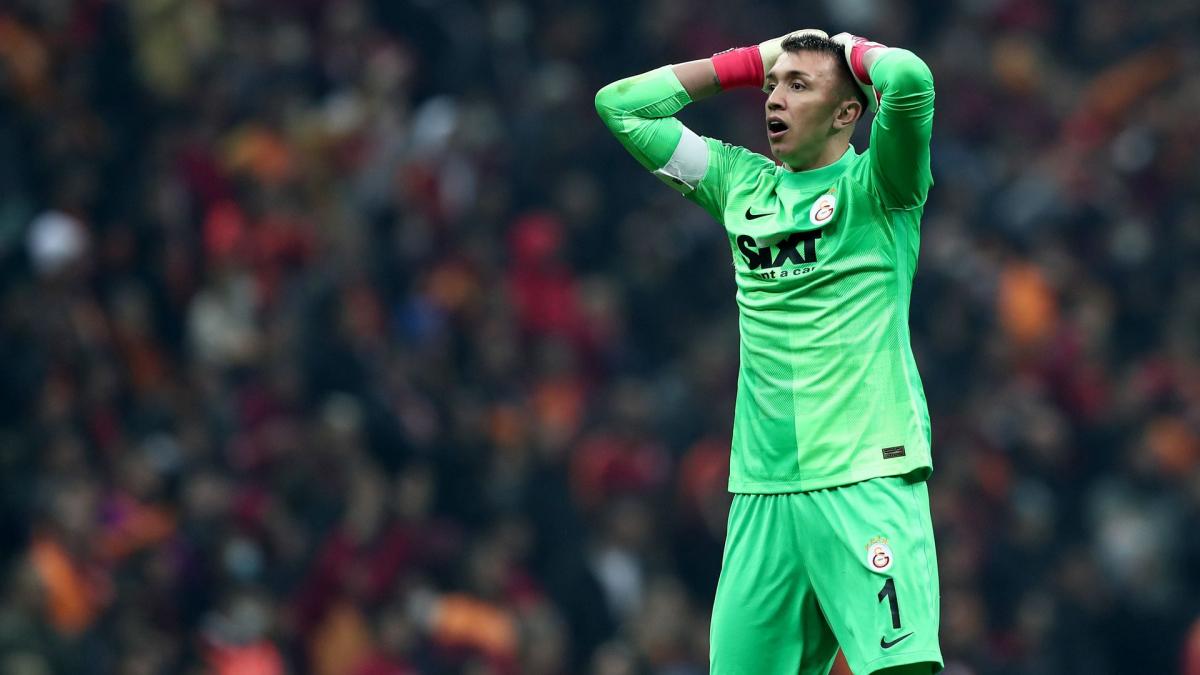 OM are badly embarked on this meeting counting for the 5th day of the group stage of the Europa League. Already led 2-0 on the lawn of Galatasaray, the Marseillais were also victims of throwing various objects. Guendouzi also had the greatest difficulty in taking a corner.

UEFA rode and the referee also but it is indeed Fernando Muslera, helped a few minutes before on another action of his technical staff, who came to calm his own supporters. You could even say he used the hard way, screaming his anger at the audience.

Muslera mad with rage after the Gala supporters who throw stuff pic.twitter.com/cDyUTuSCBX