Hernandez case: Spanish justice is “gaga” according to Uli Hoeneß 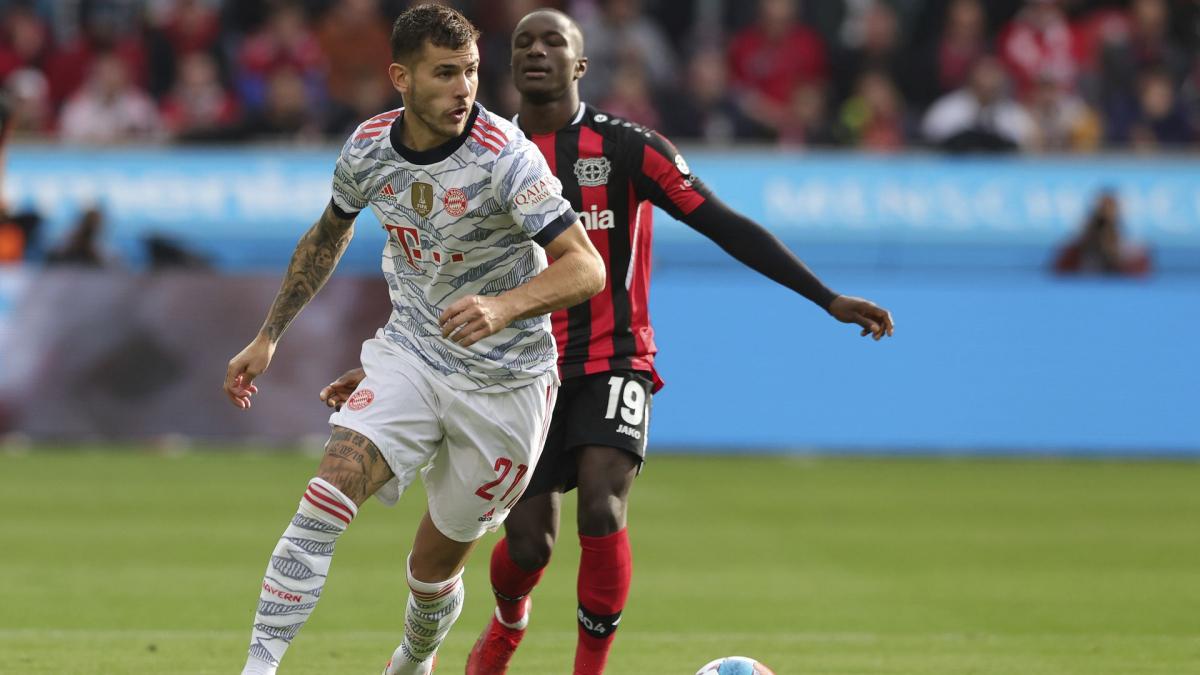 While a Madrid court requested his imprisonment a few days ago following a domestic violence case dating from 2017 where he had not complied with the expulsion order proclaimed by the judge, Lucas Hernandez (25) appeared in court on Monday, October 18. Facing a prison sentence, the central defender champion of the world in 2018 is expected to appeal. A case that made Uli Hoeneß react, who never has his tongue in his pocket.

The ex-Bayern Munich executive who spent nearly two years in prison for tax evasion did not mince words with from Abendzeitung : “It’s completely ridiculous, completely gaga. He is married to his wife and is now supposed to go to jail for a story that happened years ago. They are gaga. ” Once again, Uli Hoeneß lives up to his reputation.