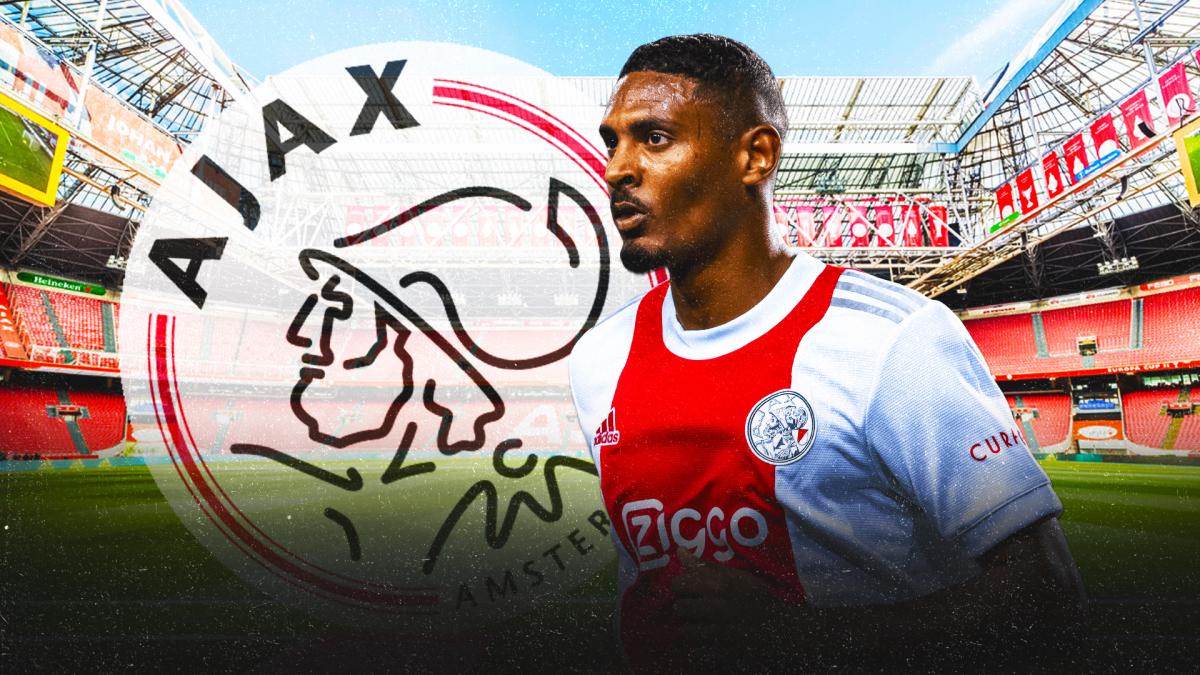 On the program of this JT Foot Transfer market: Haller continues to panic the counters in the Champions League, Zidane sets his conditions to come to Paris and Thiago Silva wants to stay at Chelsea.

Sebastien haller was again offered a double last night during the victory (2-1) of Ajax on the lawn of Besiktas. Since the start of the season and his arrival in the Netherlands, the striker has literally been walking on water. He has already scored 9 goals in 5 Champions League matches. He is also the first player in the history of the competition to achieve such a performance, for a debut in C1. It exceeds a certain Erling Haaland and is elbow to elbow in the scorers standings with the sacred monsters that are Robert lewandowski, Cristiano Ronaldo or Mohamed salah.

Zidane in Paris, but at what price?

Zinedine Zidane is the priority of the Parisian leaders to take in hand this wardrobe of stars. And according to The Parisian, negotiations between the different parties have been underway for several weeks. A meeting in a Parisian palace between the legendary former number 10 of the France team, Leonardo and Jean-Claude Blanc, the general manager of the club, has taken place in recent weeks. But according to our information, Zizou wants to clean up at PSG and this would directly target the sporting director, Leonardo. For the one who won 3 Champions League on the bench of Real, it seems difficult to envisage working with the Brazilian. If he comes to the capital, the 98 world champion would like to have a free hand on all the sportsman to avoid finding himself in the same situation as the previous coaches of Paris Saint-Germain.

No blues among the Blues for Silva

According to our information, Thiago silva should be offered an extension from the Blues in the coming weeks. Satisfied with his performance, Chelsea leaders have started discussions with those around him for a one-year contract extension. The defender wants to stay in the English capital. The different parties must now come to an agreement on the financial plan.