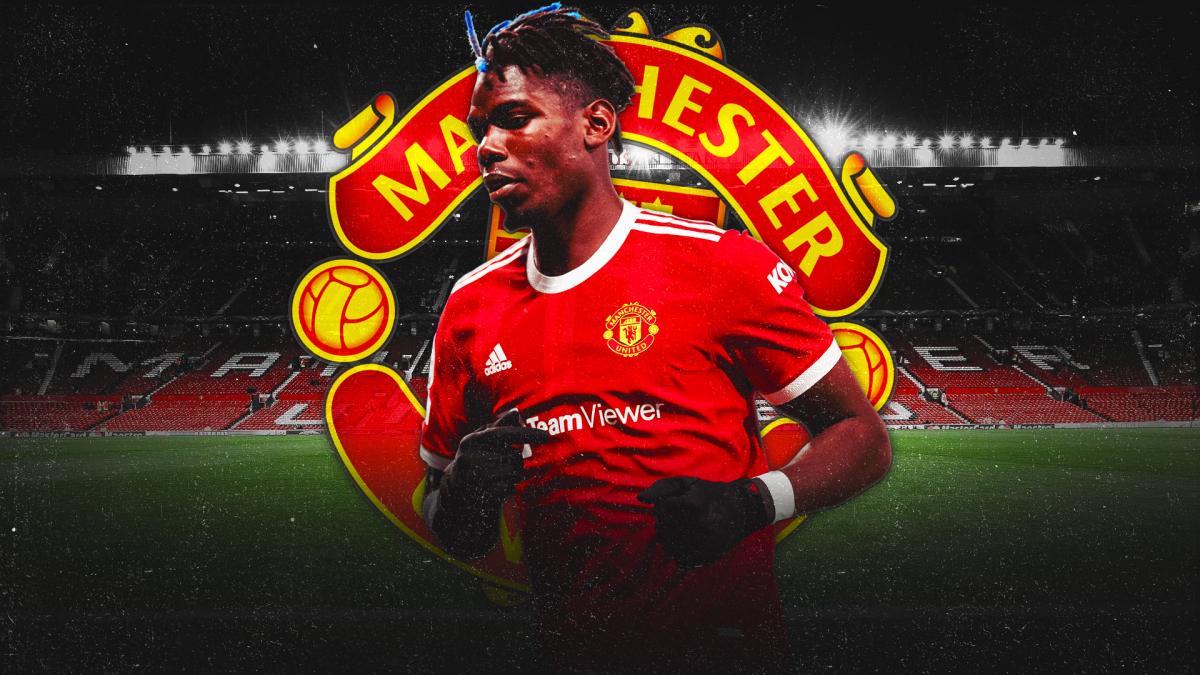 On the program of this JT Foot Transfer market: Paul Pogba is fed up with fake news, Neymar’s focus on his future and Lucas Hernandez who will not go to prison.

Paul pogba is in the eye of the storm! During the Red Devils’ 5-0 rout against Liverpool, he was strongly criticized for his red card and his catastrophic entry into play … But today the English press says that it would not really go with it. Ole Gunnar Solskjaer and that he would have totally snubbed it after the loss last Sunday. Yes but here since General Paul Pogba answered! First on Twitter, accusing The Sun to do Fake News on purpose… He spoke at length in a short text posted on Instagram. “The tabloid press wants to again create a controversy with 100% false information. Big lies to make the headlines. Journalists who use my name to be seen, when there is nothing to see. The only reason I’m talking to this mrde is out of respect for my coach, my club and the fans, to send a clear message: the less you read these people, the better off you will be, they have no shame and will say anything, without any foundation. * “A nice shot of sulphate from Pogba. But despite this clarification, the climate remains tense. And that would particularly do the business of Real Madrid, who have wanted to sign the Pickaxe for a long time. The Casa Blanca would be very attentive to the case of the French, but like this summer it is not alone on this file. PSG and Juve are reportedly still watching the Manchester midfielder.

After his recent announcements on his last World Cup, Neymar Jr needed to put the dots on the I. Remember, during the last truce, he had mentioned his desire to cut with the Seleção after the world championship in Qatar, but apparently, we did not quite understand what he wanted say… That’s what he explained in an interview for Red Bull. “This World Cup which is approaching, I think about it as if it was the last for me, because I do not know how tomorrow will be and what can happen. When I said that it was a bit controversial, people were saying that I wanted to stop playing football and that I would quit the national team. People have understood a completely different thing. I wanted to say that I see it as if it was the last. Why ? Because we don’t know how tomorrow will be and what can happen.“Well, we understood Neymar, it’s not over yet! But hey, it will inevitably happen one day.

No prison for Hernandez

That’s it ! Lucas hernandez is finally fixed, to know whether or not he will go to prison! A few days ago, he was summoned by the court in Madrid for a domestic violence case. But finally, the Spanish justice accepted his request for recourse. His sentence is therefore suspended for the moment and he will not have to report to the prison of his choice. Good news for the 2018 world champion.