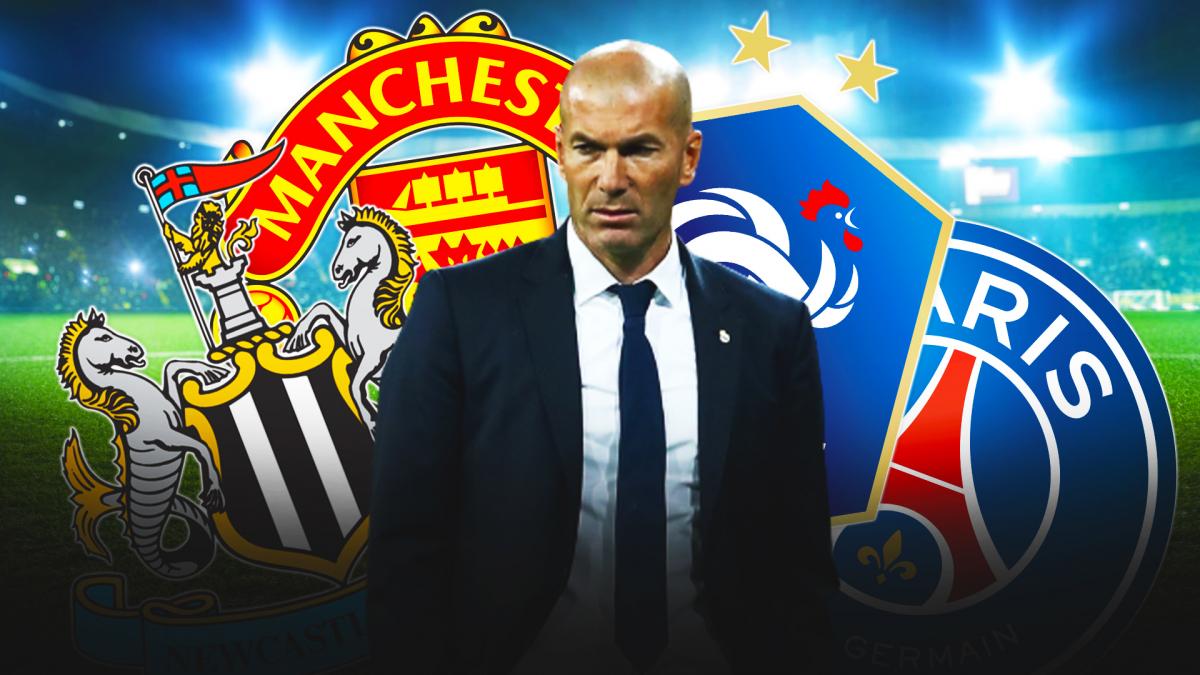 On the program of this JT Foot Transfer market: Zinedine Zidane has two preferred destinations for his future, Serge Gnabry has made his choice between Kylian Mbappé and Ousmane Dembélé.

Ole Gunnar Solskjær maintained, until when?

Ole Gunnar Solskjær is he still the man for the job at Manchester United? It is the big subject which agitates the English press these last days. If the Mancunian leadership seems to want to give a last chance to the Norwegian tactician, many names have already been mentioned to succeed him. Antonio Conte, free since his departure from Inter would serve as a favorite. Zinedine Zidane would also be in the small papers of the Red Devils, but the French coach would not be interested in the position. Without a club since the end of his adventure with Real Madrid, ZZ is currently enjoying a well-deserved rest and awaiting the right opportunity. And the latter has a very specific idea for his future.

PSG or France for ZZ

According to Mundo Deportivo, the 49-year-old tactician has two preferred options. The first is no secret, it’s the French team. ZZ has always dreamed of taking the reins of the national team. More than ever, this option seems possible since Didier Deschamps himself has cast a shadow over his future, he whose contract will expire after the 2022 World Cup. The other more surprising option concerns PSG. According to the Spanish press, the Parisian project would seduce the former coach of Real Madrid. The opportunity to train Lionel messi, Neymar Where Kylian Mbappé and to find his former captain Sergio Ramos would please him strongly. Obviously, this would require that Mauricio Pochettino gets sacked …

Between Mbappé and Dembélé, Gnabry made his choice

Between his return from injury and his extension, Ousmane Dembele been talked about a lot lately. The French are at the heart of another debate, in Germany. At Bayern Munich more precisely. In an excerpt from the documentary byAmazon Prime Video “FC Bayern-Behind the Legend», We see several Bavarian players, including Serge Gnabry, Joshua Kimmich or Kingsley coman, in full debate: Is Ousmane Dembélé better than Kylian Mbappé? The German winger decided him and it was his Barcelona counterpart who got his vote. And for you, who’s better Mbappé and Dembele ?

Kyogo Furuhashi-Jota, the new duo that is all the rage at Celtic