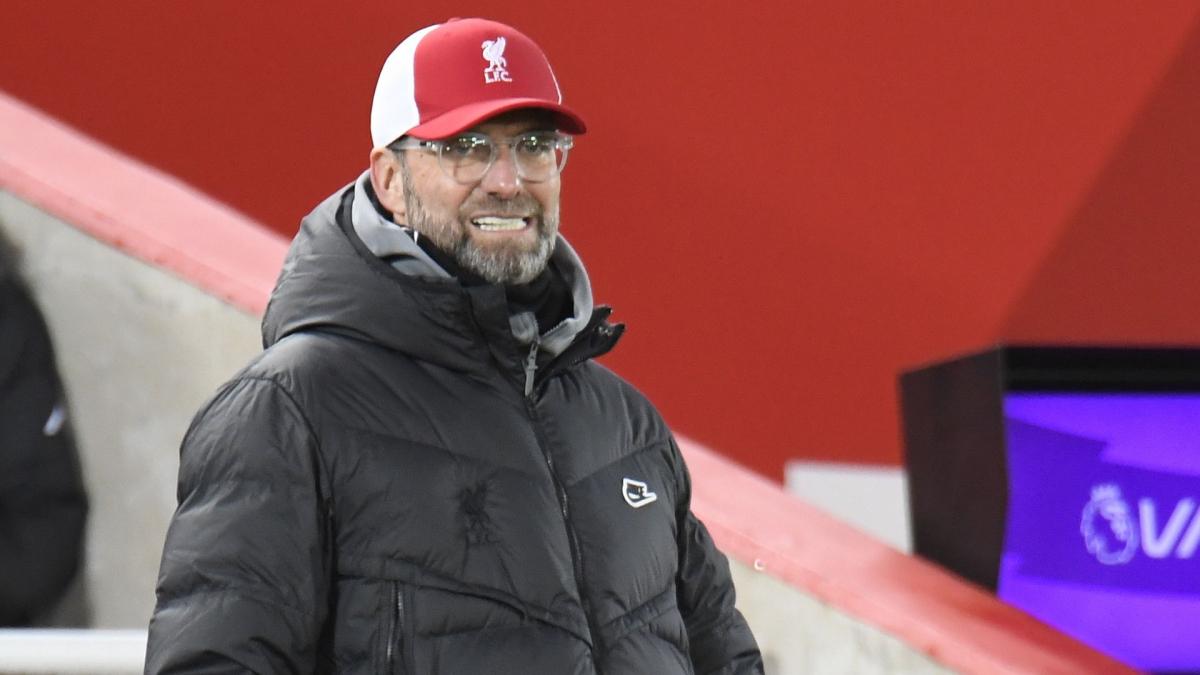 Liverpool won on the lawn of Atlético de Madrid this Tuesday evening (2-3, 3rd day of the Champions League). At the final whistle, Diego Simeone trotted back to the locker room, ignoring the hand extended by Jürgen Klopp on the edge of the sideline. Asked about this in the mixed zone after the meeting, the German manager of the Reds lost his nerves, accusing the journalist of wanting to highlight the matter.

“I was angry ? Is that so. When ? Rather, it’s your question that annoys me ”, he launched before continuing, reassembled. “I wanted to shake his hand, he didn’t want to. I can understand that, he was running back to the locker room. He’s emotional, so am I and you are not a good person because you want to make a big deal out of it ”. As a reminder, before the meeting, the two men exchanged a few courtesies at a press conference.