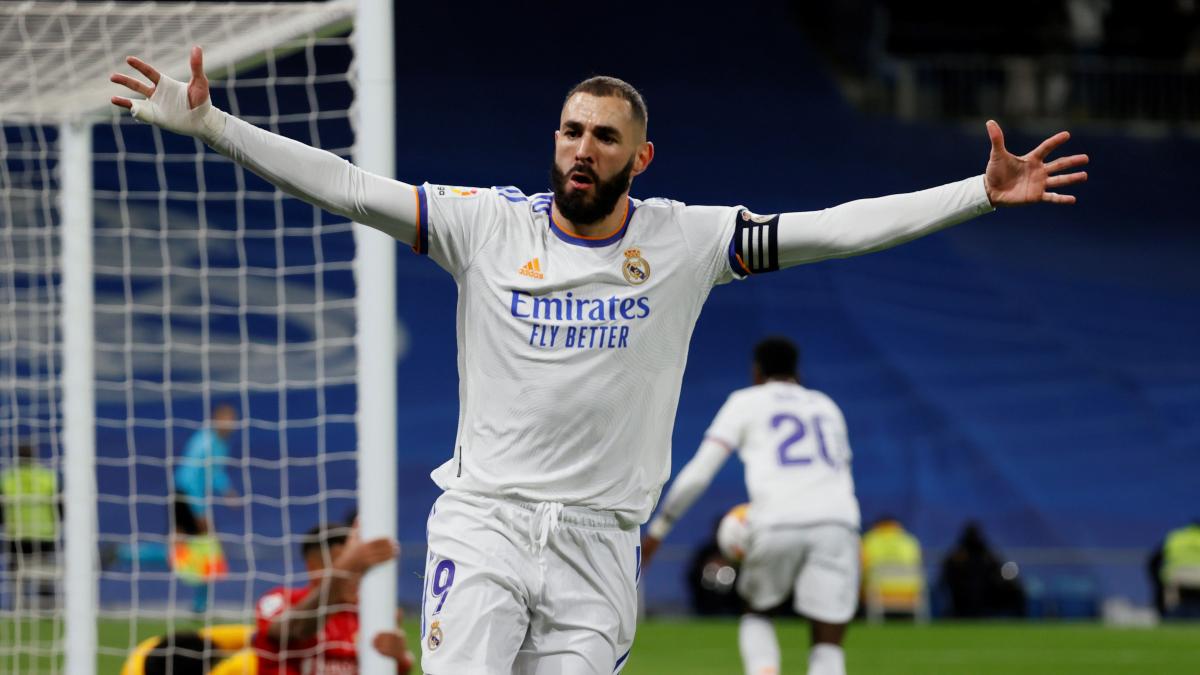 In an interview given to France Soccer, the Real Madrid striker spoke about the double confrontation against PSG in the Champions League. The Blues striker is not worried about this poster, which will however be the shock of these round of 16. “If you want to go all the way, you have to beat all the teams. Afterwards, we would have liked another draw, that’s for sure. PSG are among the favorites, but there is no fear, It’s two football matches. We want to qualify, we want to go all the way. » explained Benzema.

Asked about coming to play this match in France, the Madrilenian who scored 23 goals in 26 games this season with Real, explained that it did not change anything for him and that he had the firm intention of leaving Paris with a victory. “With Real, I came back many times, it’s nothing new. And my supporters in France watch me every weekend. I don’t need to come to France and show anything. But in any case, when we go to France to play this match against Paris, it will be to win. » he detailed. Real Madrid will travel to the Parc des Princes on February 15 for the first leg, the return to Spain will take place on March 9.