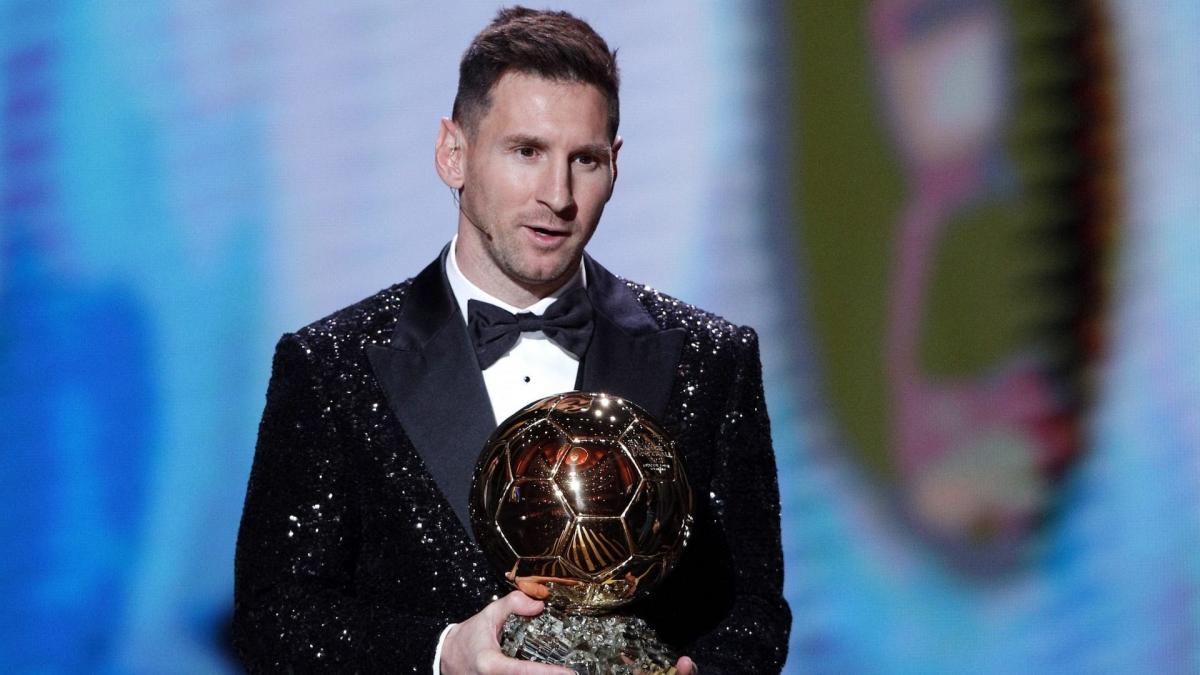 Thus, the Pulga, present alongside the former Ballon d’Or responsible for electing the winner from among the aforementioned players, awarded three points to his former teammate Pedri, the big winner. To complete the podium, the neo-Parisian wanted to reward his new partner at PSG by awarding two points to Nuno Mendes. Finally, the Argentine gave a point to Jude Bellingham, the English phenomenon of Borussia Dortmund.