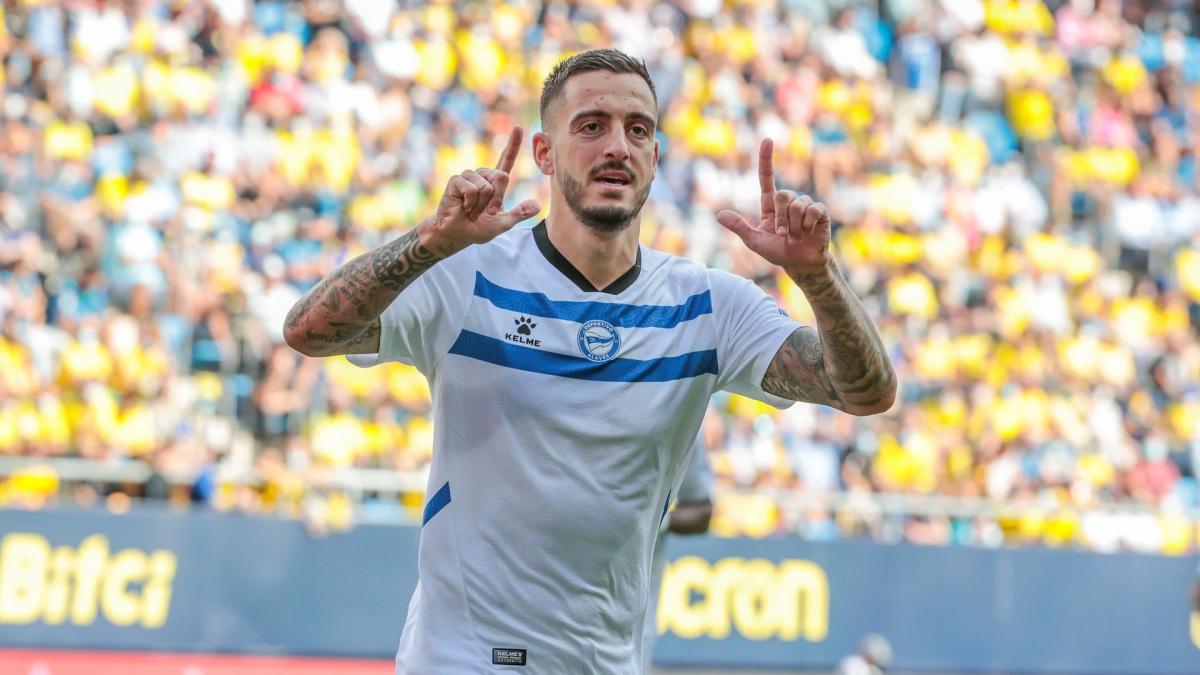 The kickoff of this 11th day of La Liga was given by Alavés and Elche, two teams from the second part of the table a bit in a hurry at this start of the championship. The Basques, the second worst attack in La Liga, followed up with a second success in a row, beating the team of Dario Benedetto and Javier Pastore by the score of 1-0.

The two Argentines were also substitutes but entered the second half, without being able to really show themselves. It was Loum’s goal after returning from the locker room that gave the victory to the team led by Javi Calleja. Alavés leaves the red zone and comes back just behind his rival in the evening who remains fifteenth.