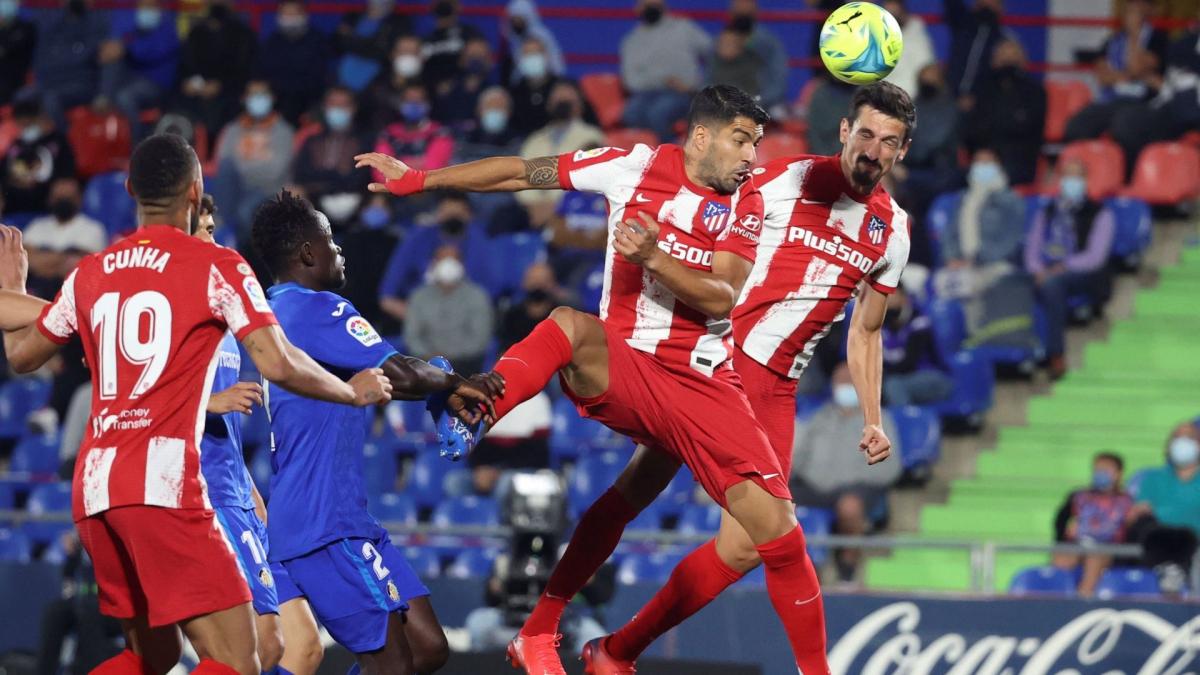 On the occasion of the tenth day of La Liga, Atlético de Madrid hosted Real Sociedad at the Wanda Metropolitano. The Spanish champion who saw his match against Granada postponed last weekend could come back to the height of his evening opponent in the standings if successful. For its part, Real victorious against Mallorca (1-0) last Saturday, was simply aiming for the head of La Liga tonight. For this 9 pm poster, Diego Simeone relied on a 4-4-2 with the duo Suarez, Griezmann in attack. Imanol Alguacil opted for a 4-4-1-1 with the only Isak in the lead. To everyone’s surprise, the visitors opened the scoring early in the match with Sorloth well launched by Isak who adjusted Oblak (0-1, 7th).

The Colchoneros cracked once again after returning from the locker room on a superb free kick from Isak (0-2, 48th). A second goal which sounded the revolt of the champion of Spain. João Félix on the left crossed for Suarez who beat Remiro with a header (1-2, 61st). In the last quarter of an hour, Atlético obtained a penalty following a sole of Merino on Suarez in the box. The Uruguayan striker did not tremble and transformed the sentence (2-2, 77th). With this third draw of the season, Atlético de Madrid climbed back to fourth place with one game less. Real Sociedad thanks to the draw took the lead in La Liga before a step ahead of Real Madrid.