More
HomeSportsfootballLiga Bwin: Belenenses decimated by Covid-19 and forced to play 9 against...
Sportsfootball 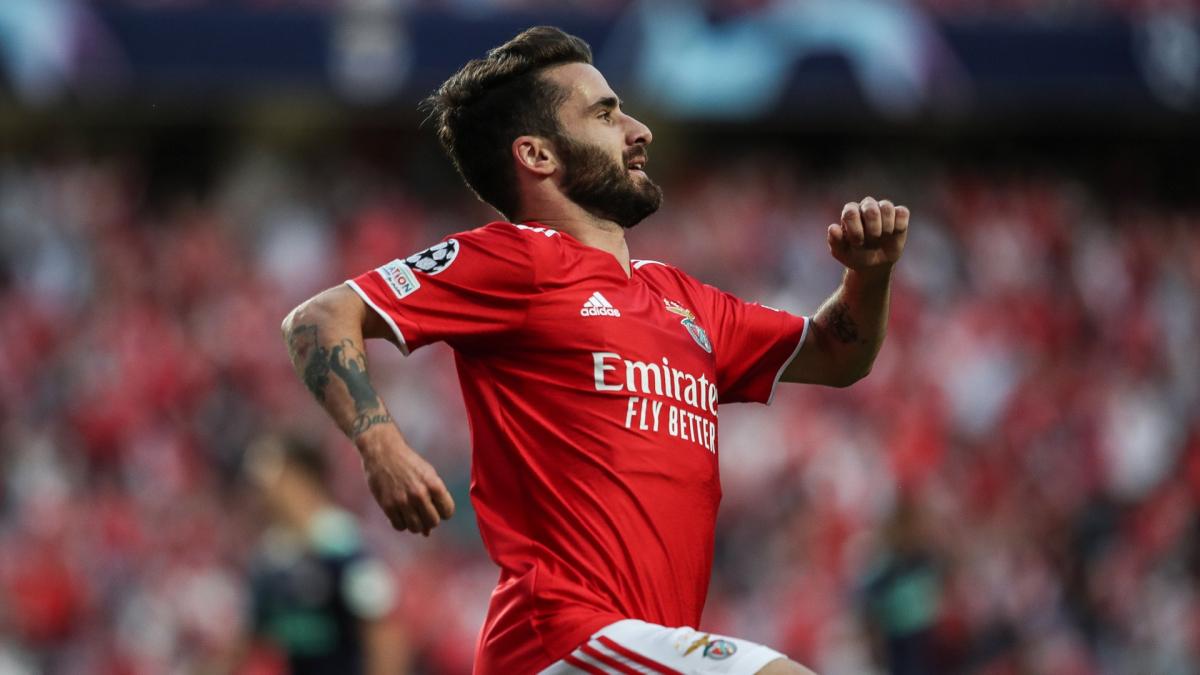 Unlikely scenario this Saturday night in Portugal. While Benfica moved on the lawn of Belenenses, on behalf of the 12th day of Liga Bwin, the local team was forced to play 9 against 11. Indeed, decimated by 17 positive cases for Covid-19, only nine Belenenses players were on the scoresheet, including two goalkeepers. The young 20-year-old goalkeeper Joao Monteiro, the club’s third goalkeeper, was lined up at the forefront.

The premises logically conceded the opener after 30 seconds of play and were down 7-0 at the break. The meeting was also stopped at the break, two Belenenses players being injured, they were only 7 available. The supporters made their voices heard chanting ” shame on the league »In the National Stadium of Jamor. Belenenses had asked to postpone the meeting, without success.

Everton: Rudi Garcia among the tracks to replace Rafa Benitez