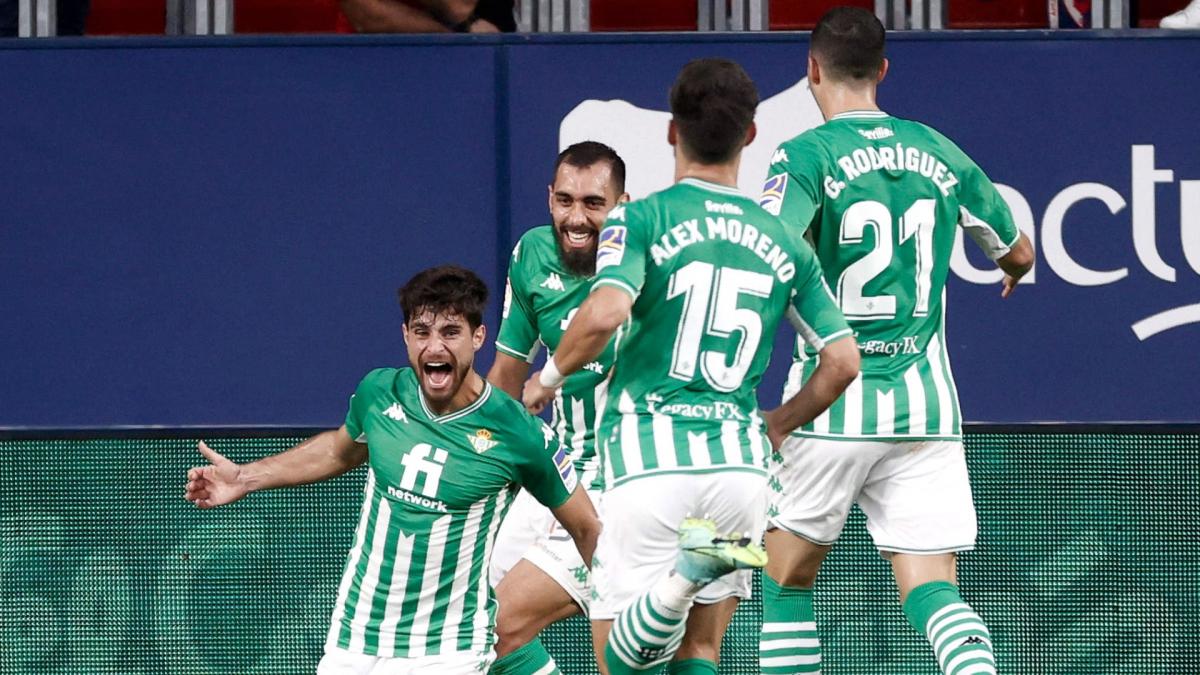 Betis Seville is doing on the wire. Traveling to the 19th of Liga as part of the 9th day, the Betis had the opportunity to move up the standings and in particular to come back up to FC Barcelona, ​​still 7th in the Spanish Championship. Opposed to a playful Alavés team (14 shots attempted, two on target), the formation of Nabil Fekir struggled to gain the advantage.

But at the end of the suspense, Iglesias, who had just come into play in the last quarter of an hour, was perfectly served by Joaquin and could push the ball into the empty goal to open the scoring (1-0, 90th). An important victory for the Andalusians who climb to 8th place and stick to Barça, before receiving Rayo Vallecano on the next day. For his part, Alavés continues a second defeat in a row and remains in 19th place in Liga with three points taken before going to Cadiz.