Ligue 1: OGC Nice and OM back to back in Troyes 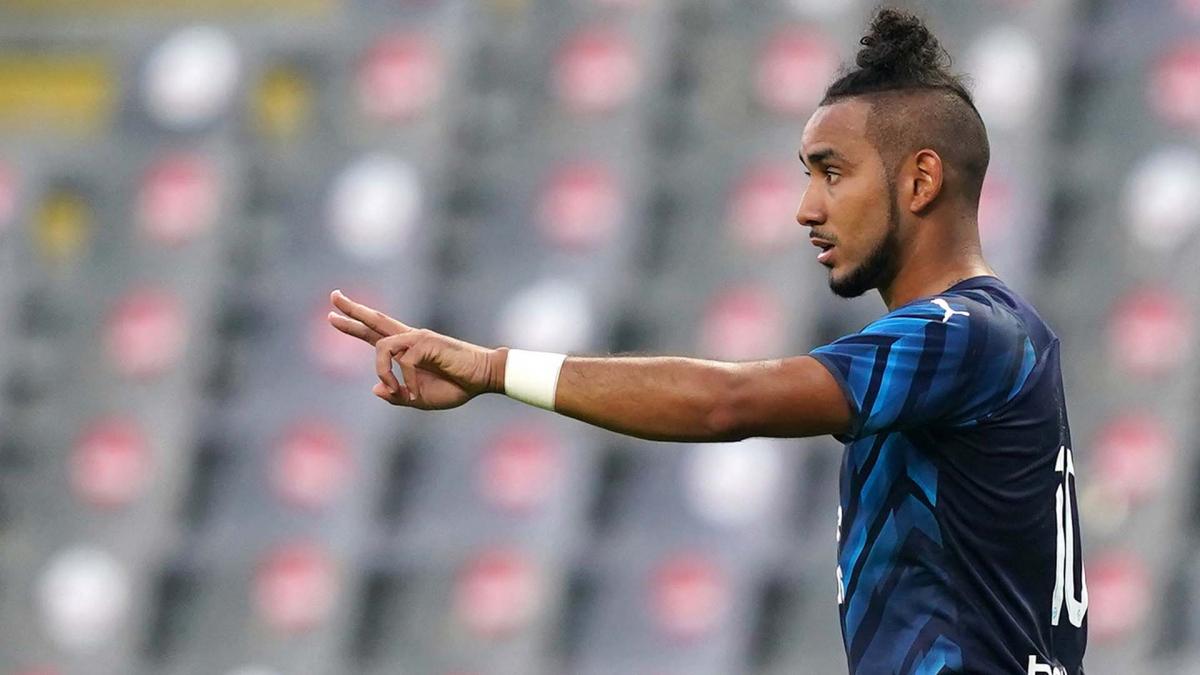 More than two months after the incidents at the Allianz Riviera and the postponement of the match, OGC Nice and Olympique de Marseille met this Wednesday evening at the Stade de l’Aube for this match postponed to the 3rd day of the League 1. At the Allianz Riviera, the Aiglons led 1-0 in August before the clashes that took place after the incident with Dimitri Payet, who had received a bottle in his back before returning it to the utras of Nice , in stands. Behind, the meeting was to resume but the Phocéens had refused to return to the lawn, and the LFP had then unveiled a new date for this part in Troyes therefore, and behind closed doors. On the Nice side, Christophe Galtier started with a 4-4-2 with a Guessand-Gouiri duo in front, the first being established for the first time this season, certainly rewarded for his decisive goal against OL on Sunday (3-2) . Jorge Sampaoli, him, made several changes with in particular the tenures of Amavi, Alvaro, Gerson or Luis Henrique. From the start of the game, the Aiglons pushed with a dangerous cross from Guessand released by Saliba (3rd), but the second was the right one for the OGCN. With Guessand still on the pass, Gouiri resumed perfectly for the opener with the help of the post (6th, 1-0). Stunned, the Phocaeans then came close to disaster with this Atal shot blocked by Caleta-Car at the last moment (11th). Assembler, Guessand had the opportunity to don the scorer’s costume, but his shot was too crossed (14th). We had to wait about twenty minutes to see OM being offensive, but it was far too tender.

The opportunities were indeed Nice and Gouiri, left at the limit of the offside, stumbled on Pau Lopez who saved his family (35th). In the seconds that followed, Kamara was missing in the area when he was alone (36th). Two big missed opportunities, and OM took advantage. On its first real offensive, the Marseille club returned to the scoreboard. Amavi extended for Gerson on the left side who centered at ground level towards Milik who, intelligently, let slip for Payet. Number 10 finished the job with a right strike (42nd, 1-1). The formation of Jorge Sampaoli was doing very well at the break with this draw. Back from the locker room, the Niçois were close to the second goal but Pau Lopez, again, remained vigilant on a corner shot on the right (51st). But overall, the second act was much poorer in occasions than the first. The two formations offered several sequences of possession but Benitez and Pau Lopez had a little less work. It was after the hour of play that OM created danger after a new game between Amavi and Gerson, but Milik was too short to cut the center of the Brazilian (64th). On a corner a few moments later, the Pole also missed the leather in a good position (72nd). The changes of Christophe Galtier and Jorge Sampaoli multiplied behind but the score did not move despite a huge opportunity from Payet, whose shot was deflected for a corner (88th), and a last hot opportunity from Nice (90th + 4). OGC Nice and OM therefore parted back to back (1-1). A result which allowed the Aiglons to stay on the podium, with one point more than the Phocéens, fourth.