Ligue 1: towards the use of facial recognition in stadiums? 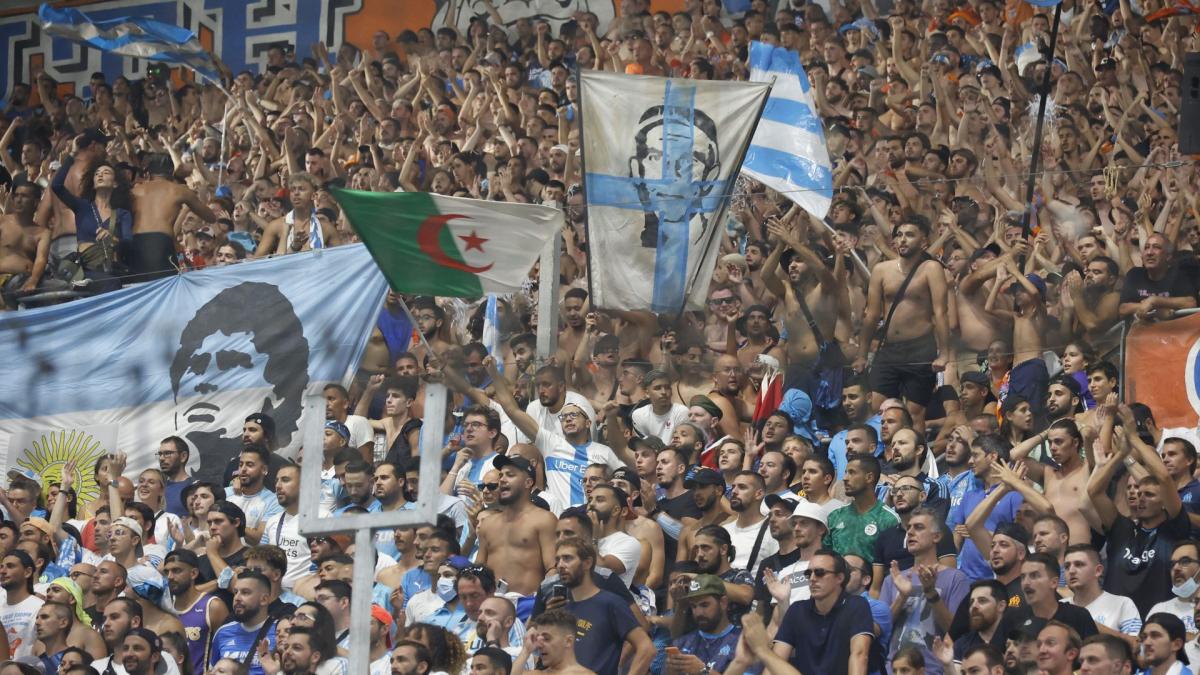 With the incidents that have followed one another in the stadiums since the start of the season, the topic of security in the precincts is starting to gain momentum. The Minister of Sports Roxana Maracineanu had also mentioned a possible reflection with the French clubs to discuss the training of stewards, important according to her to guarantee the good organization of the meetings. But a new tool could take on more importance in French football: facial recognition.

“It is clearly a taboo subject, but I can assure you that it interests the clubs”, even assured the boss of a private security company, which has already worked with OM, at theAFP, even if it is banned in France due to the absence of a law authorizing it and to which the supporters are firmly opposed. “The tool is attractive for football clubs, it replaces human profiling which can be faulty. Facial recognition software could, for example, be useful for filtering at the entrance to stadiums, and thus preventing stadium bans from entering the enclosure. It’s a bit more complicated to use it in a crowd, where people hide themselves. ”

FC Barcelona: the frustrating reaction of Xavi after the draw against...