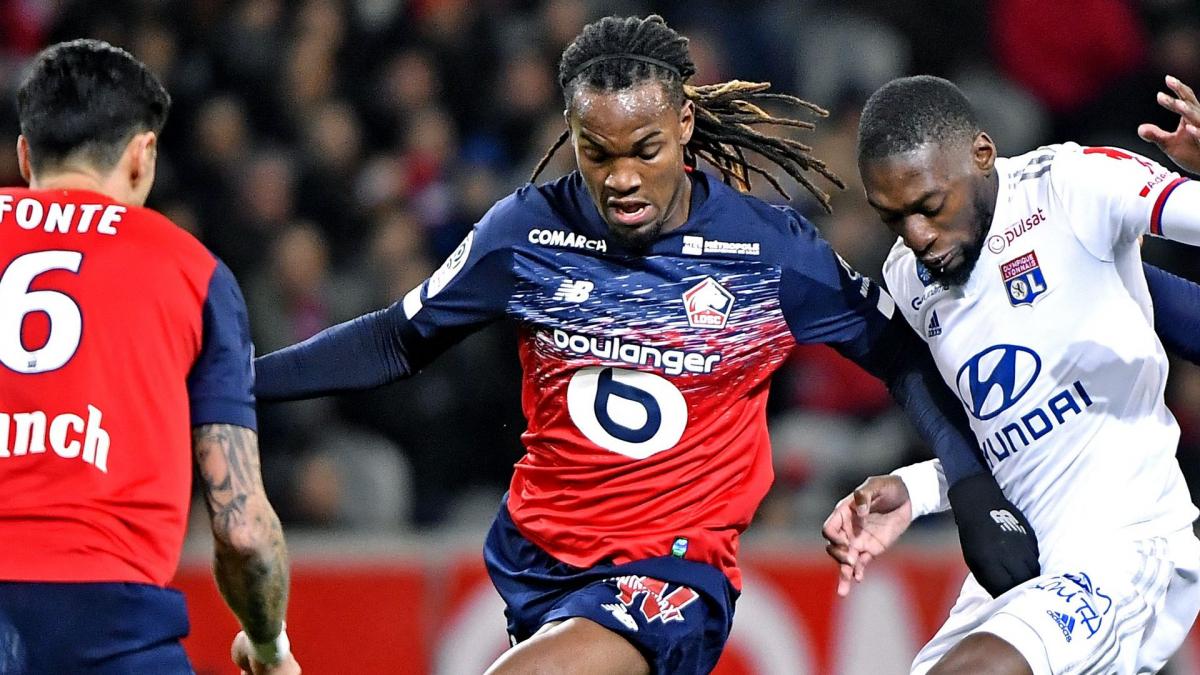 While the fate of Renato Sanches seemed to be sealed this summer in Lille, LOSC president Olivier Létang spoke about the future of his Portuguese midfielder and does not rule out a departure at the microphone of BFM Greater Lille. A news that could delight FC Barcelona, ​​who had already tracked the 2016 European champion to believe ESPN before withdrawing in the face of the high demands of the Mastiffs. With a fairly high market value (30 M € according to Transfermarkt), his sale could bring new arrivals in the northern club to compensate for his departure.

“I have already spoken about it and I have already discussed with him, if an offer from a big club comes in, Renato will be able to leave. […] We’ll see what happens, but for now, he’s with us and he’s happy to be. We saw that he had been able to show an interesting level of performance during his return from injury at the end of the season, but also at the Euro with Portugal ”, he said at the microphone of the regional channel.