More
HomeSportsfootballLiverpool: Jürgen Klopp did not expect such a score against Manchester United
Sportsfootball

Liverpool: Jürgen Klopp did not expect such a score against Manchester United 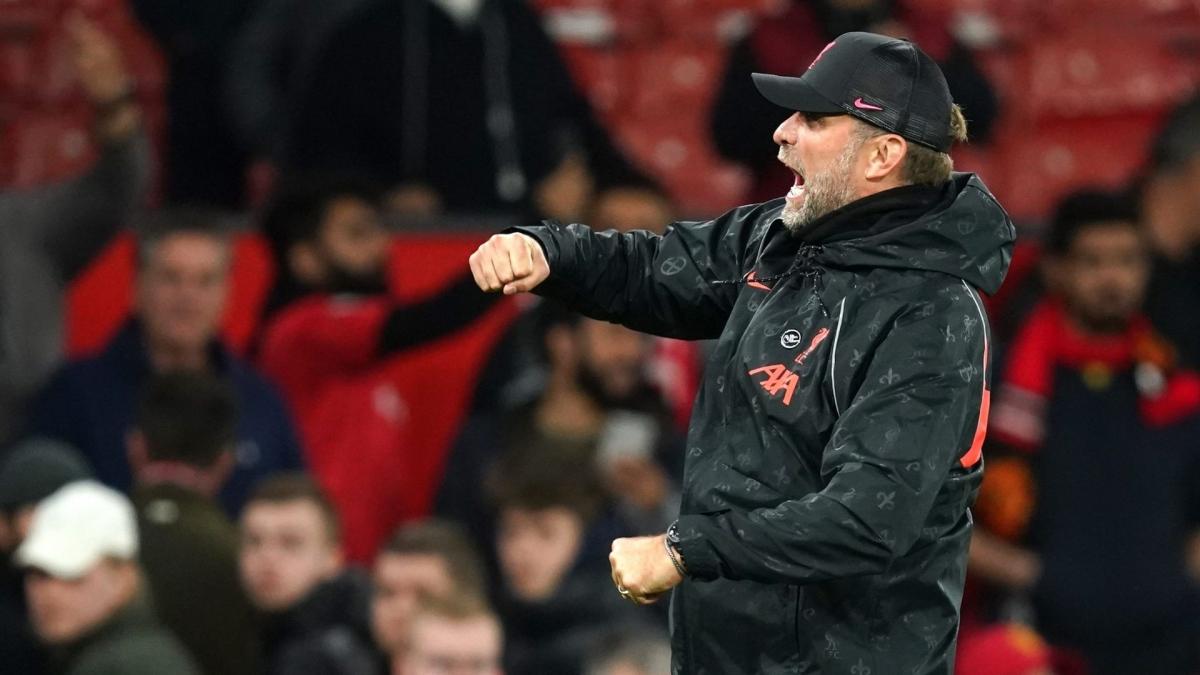 Astonishment seized Old Trafford on Sunday night: Manchester United lost heavily to Liverpool (5-0), the Red Devils’ biggest defeat in an England derby since … September 19 1925. A setback already completed at the start of the second period, leading to the departure of several hundred Mancunian supporters from their emblematic lair. After the meeting, Reds coach Jürgen Klopp not only welcomed the victory, which is important for the Premier League race, but admitted that he did not expect such a difference in level and in the score.

“It’s a great day – a great day. It’s a small chapter in the history of the club. People will talk about it in the future because it won’t happen again for a long time, if ever, he said at the microphone of Sky Sports, before continuing. What can I say ? Was I expecting this? No. The result is crazy. It’s special but we don’t party like crazy, we have respect for the opponents. We’ve been lucky at times, United are not having their best time. ”