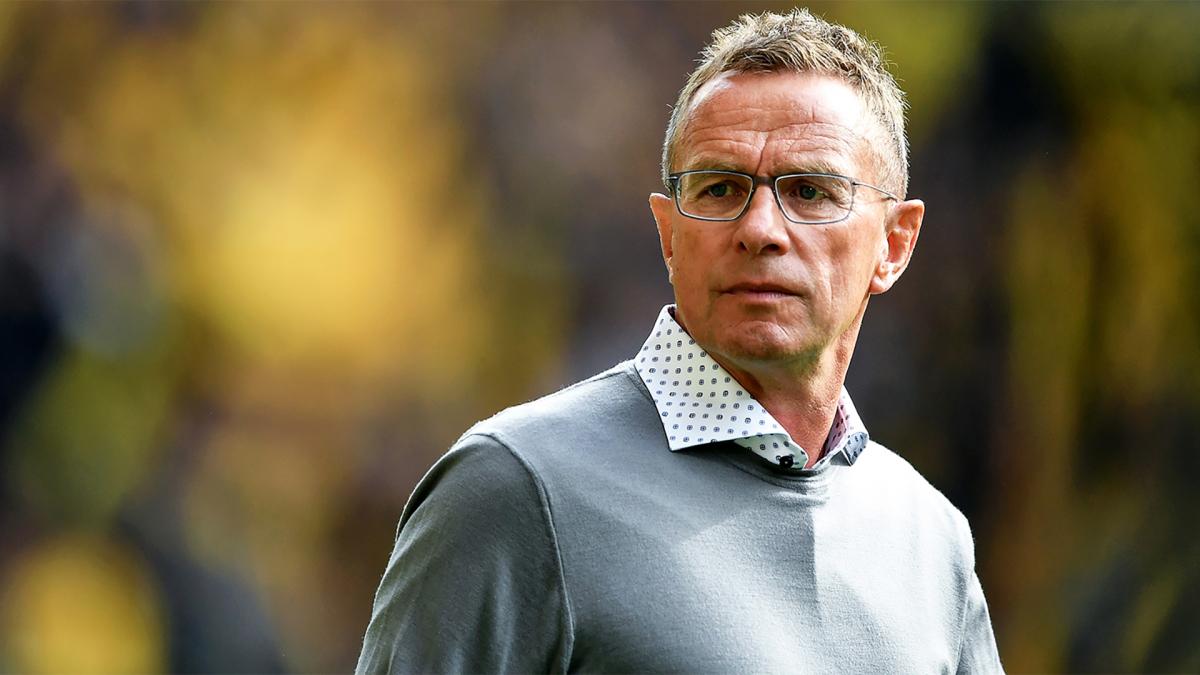 Announced on the bench of Manchester United to take over from Ole Gunnar Solskjaer, fired on Sunday, November 21 after losing 4-1 the day before against Watford, Ralf Rangnick has a sacred CV. Currently in charge of sports and development at Lokomotiv Moscow, the 63-year-old German technician is above all the symbol of a very fashionable style of play, gegenpressing. With Jürgen Klopp and even a little before the former coach of Dortmund, he thus upset the codes of German football at the beginning of the 21st century.

As such, the current Liverpool coach did not fail, last year, to recognize the qualities of the one who is close to joining the Red Devils: “From my point of view maybe I hope you all know that, but he’s one of the best, if not the best, German coaches, actually. He did a lot of good things in different clubs, he turned all the clubs into real football teams. ” It remains to be seen whether the main interested party will be able, in the event of an official arrival, to create the same alchemy with the Mancunian club. The supporters are just waiting for that.