Liverpool ready to break the bank for Mohamed Salah 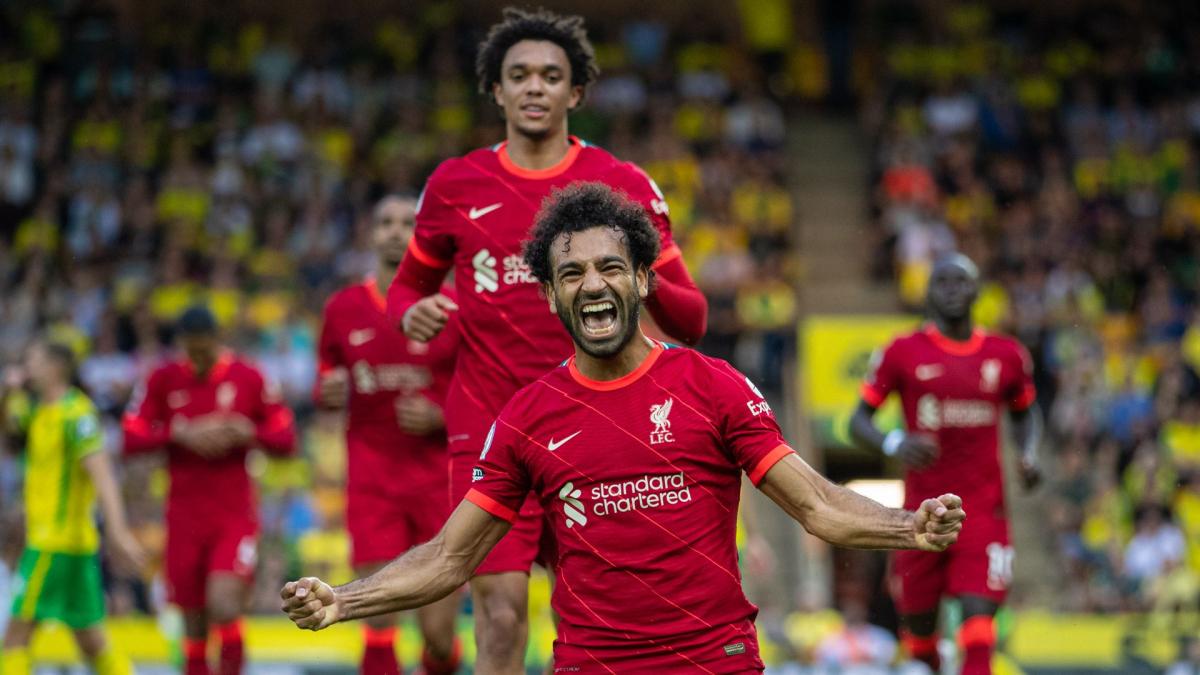 Still sparkling on Saturday with Liverpool during the success against Watford (5-0), the Egyptian striker has been walking on water in recent weeks. More than ever, his contractual situation is the focus of attention in England.

His incredible goal in Liverpool’s large victory against Watford (5-0) went around the world. By scoring his tenth goal of the season and providing an assist to Mané on Saturday afternoon, Mohamed Salah once again put England at his feet. It must be said that the Egyptian striker from Liverpool scored a real masterpiece against the Hornets, which resembles the exceptional goal scored against Manchester City a few weeks earlier.

Elusive, clinical in the zone of truth, the Pharaoh seems more than ever at the top of his art. XXL performances that do not go unnoticed for a player under contract until 2023 with the Reds. And precisely, the contractual situation of the Egyptian star crystallizes the attention at the moment.

Salah’s agent aims for a new contract at more than 500,000 euros per week

Considered the best player in the world at the moment by his manager Jürgen Klopp, Salah has not yet extended his lease with the residents of Anfield Road. In today’s edition, the Daily Mail reveals that his agent Ramy Abbas Issa flew to England on Saturday to attend the meeting between Watford and Liverpool, but not only. Indeed, the main protagonist intends to resume discussions with the leaders of the club on the banks of the Mersey on a new lease.

Its objective remains clear: to aim for the jackpot for its client with emoluments estimated at more than 500,000 euros per week! Figures that make you dizzy but would materialize the current value of the Egyptian striker. It is difficult to know if the upper echelons of England will respond favorably to this request, but the latter would consider offering an extension until June 2025 to their attacker. It is indeed difficult for Liverpool to do without the services of a player like Salah, a true icon of Anfield and a player unanimously appreciated by Premier League observers. The negotiations between the two parties promise to be intense, but the game is worth the candle …