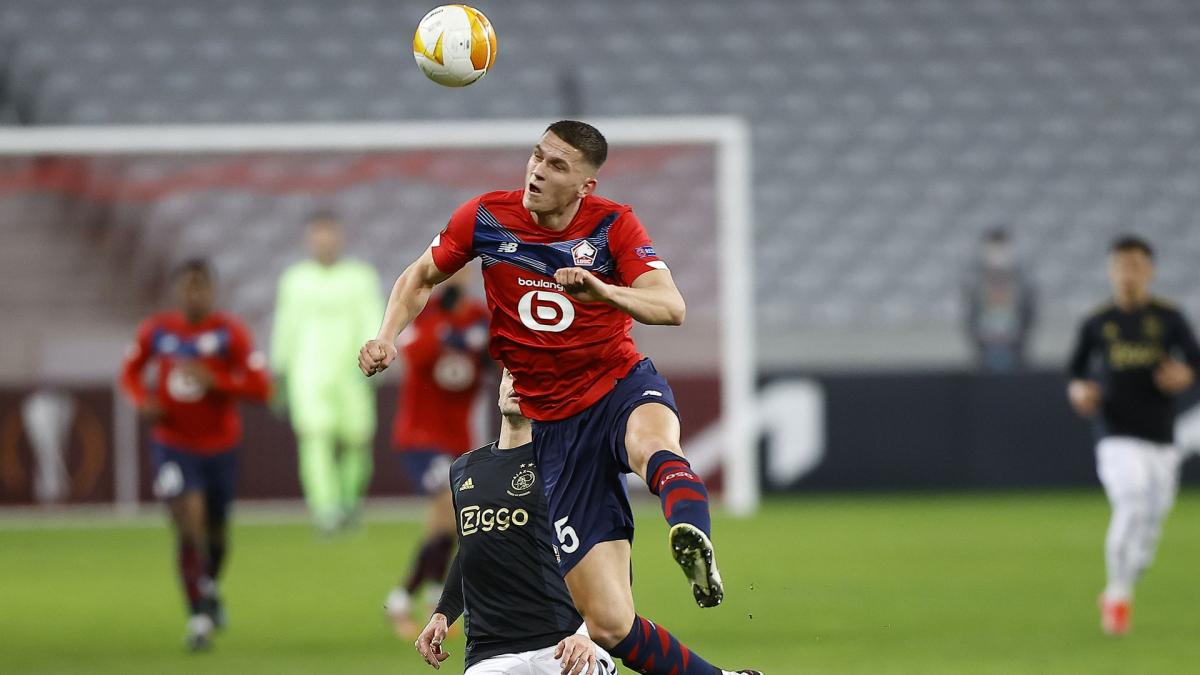 Jocelyn Gourvennec will have to temporarily reinvent his defensive sector. Hit in the groin with the Dutch Hopes, Sven Botman (21), who has formed an irremovable hinge since his arrival in northern France with José Fonte, should miss several weeks of competition according to newspaper information The team.

Already forfeited for the meeting this Saturday afternoon against the promoted Clermont, the colossus could also miss the double confrontation against Sevilla FC in the group stage of the Champions League (October 20 and November 2), as well as the shock at the Parc des Princes against PSG (October 29, 12th day). It is the Portuguese Tiago Djaló who should ensure the interim.