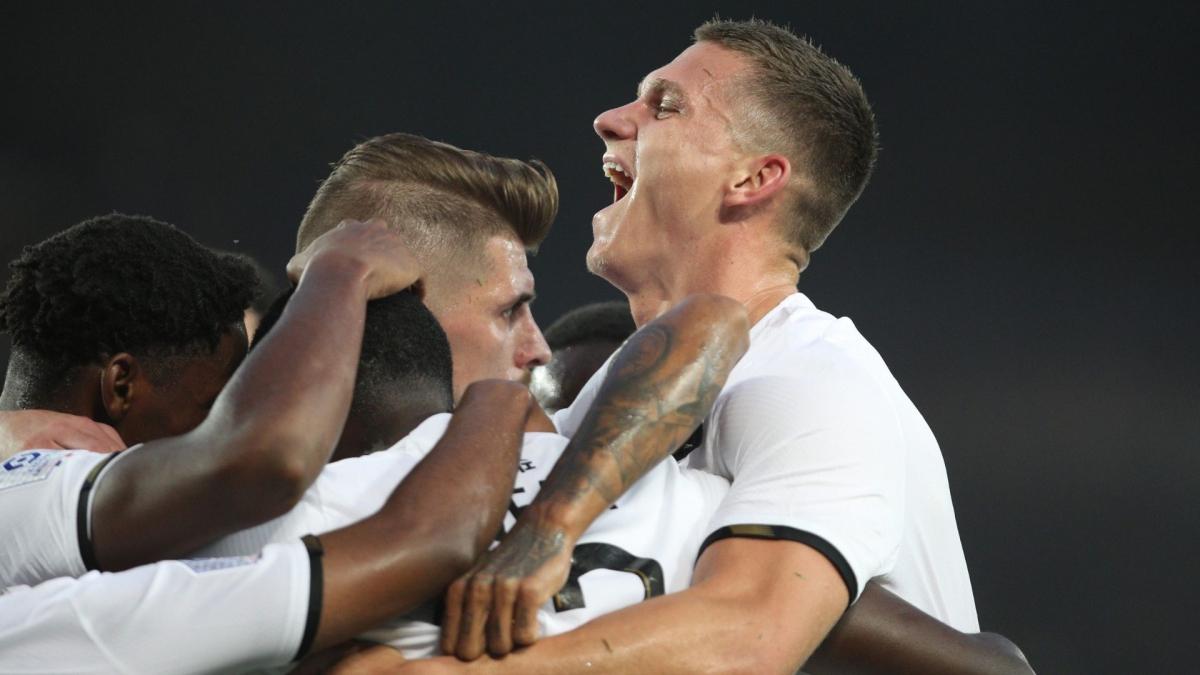 It’s an open secret, Newcastle have made Sven Botman (22) their No. 1 target to strengthen their defense this winter. Yes but now, Lille, which has no urgent need to sell, does not necessarily intend to separate from its Dutch central in January.

Proof of this is with the price charged by the Mastiffs to the Magpies to start chatting. the Telegram ensures that the champions of France have announced to their English counterparts that they will not negotiate less than 55 M €. The very expensive Batavian is also in the sights of two other Premier League teams, for this summer this time.